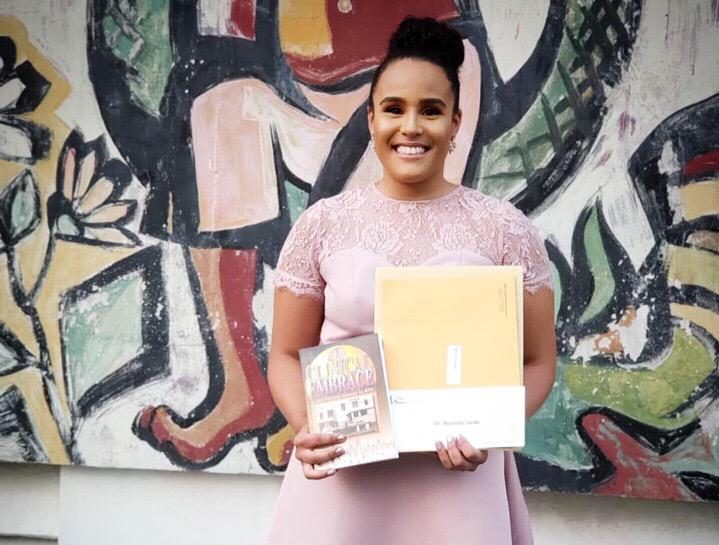 After Rochelle Smith, a British Jamaican medical student, went into a coma and nearly died due to a viral infection, she had to learn to speak and read all over again. She persevered, however, and now is Doctor Rochelle Smith, a graduate of the University of the West Indies. She is also the recipient of a prize for her Triple Honors, which was presented by the university’s Dean of Faculty Dr. Tomlin Paul. She also received the award for Best All-Round Academic Performance and Good Citizenship from the National Commercial Bank of Jamaica

Smith, who is from Epsom in Surrey in the United Kingdom, suffered a viral infection of the brain that left her in a coma for two-and-a-half weeks and hospitalized for another two months. She had traveled to Jamaica to fulfill her dream of becoming a doctor and working toward her medical degree at UWI. She chose to study in the Caribbean to be closer to her grandparents, who live on the island.

Commenting on her excellent academic performance and her recovery from illness, Smith says she sees herself as “a regular person,” but others view her as an example of strength and fortitude. “The more experiences we share, the more we realize there are others going through the same thing,” she noted in discussing the way she handled her illness. 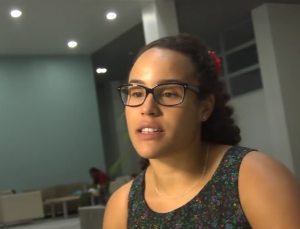 “For the first time I can say I am proud of myself. To have fought back from the brink of dying and surviving an illness that about 20% regain normal function and to come back and achieved what I have; there isn’t anything else I can be but thankful”, said Smith.

When she went into the coma, her doctors were uncertain about her chances for survival, but she came through and out of the coma and became one of only 22 percent of people affected by the viral infection to make a total recovery. Smith was very determined to get back to her medical studies, however. She has little memory of the illness and says people tell her she had conversations with them that she has no memory of during that period.

Smith believes her entire experience was a “test of faith” for her whole family. They prayed every day for her recovery, as the cause of her illness was un known at the time. It took her nine months of challenging recovery time as the infection left her unable to see, walk, or talk properly. A talented rugby player who represented England and Jamaica, Smith had to give up the sport as she worked her way back to full health.

Her positive attitude, coupled with persistence and support of family and friends, brought her through what could have been a very tragic experience. Now, as Dr. Smith, she will officially graduate from UWI in November of 2019.