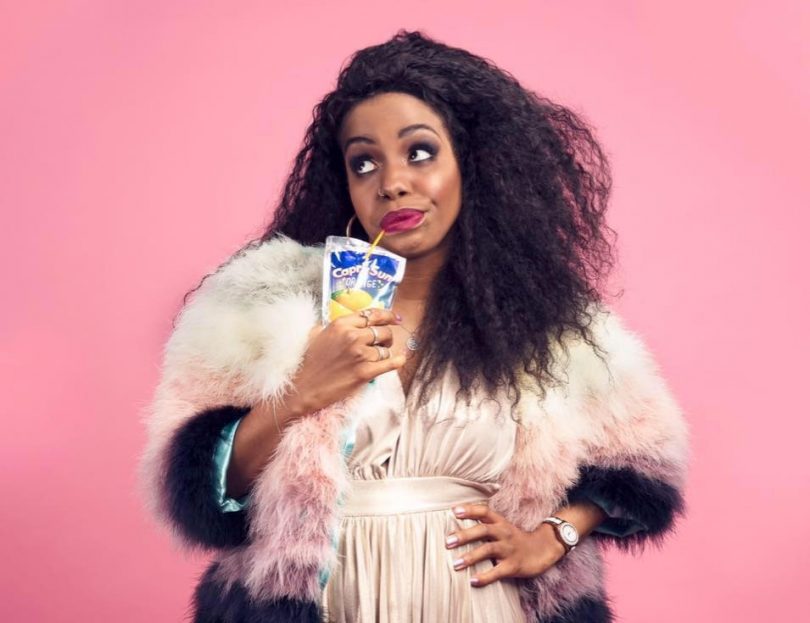 London Hughes, a British-Jamaican comedian, is making history in being one of two black women on the shortlist of nominees for the 2019 Edinburgh Comedy Awards. These awards represent the biggest prizes for live comedy performances. Hughes, along with Jessica Fostekew, was among the nine comedy acts nominated for the Best Show Award. There were a record number of nominees to make the shortlist in 2019. The Best Show Award brings a cash prize of £10,000. The winner of the award will be announced on August 24, 2019, with the actual presentation of the award occurring at a ceremony on August 25. The first award was presented to Stephen Fry in 1981; Fry will be the presenter of the award in 2019 and will be joined by Rose Matafeo, the writer of the winner of the Best Show award in 2018.

London Hughes is an actor, writer, and comedian who has already won several awards for her performances. She was born in Thornton Heath, Croydon, Surrey, in 1989. Her mother is an immigrant from Jamaica. Hughes moved to Brighton at the age of 14 and began writing plays for talent shows when she was in college.

Her career in television began when she presented daytime programming on the adult TV station Babestation. She then presented morning shows on CBBC. At the same time, she was regularly appearing on Blue Peter and had a role in the children’s show “All Over the Place.” When she began her comedy career, she originally performed under the name “Miss London,” and changed it to “Miss London Hughes” later on. She finally settled on the name London Hughes to avoid confusion with city beauty pageant winners.

Hughes was the winner of the Funny Women Award in 2009 at the Comedy Store in London and has appeared on several children’s television programs, including CITV’s weekend show “Scrambled!” Her first feature film role in a comedy was in “It’s A Lot” which was released in 2013. She made her debut on BBC Radio 4 in 2013 as well, writing and starring in her own pilots “28 Dates Later,” which was based loosely on her own life experiences. She has also featured on comedy shows including “Life: An Idiopid’s Guide” and “Newsjack” both of which on are BBC Radio 4.