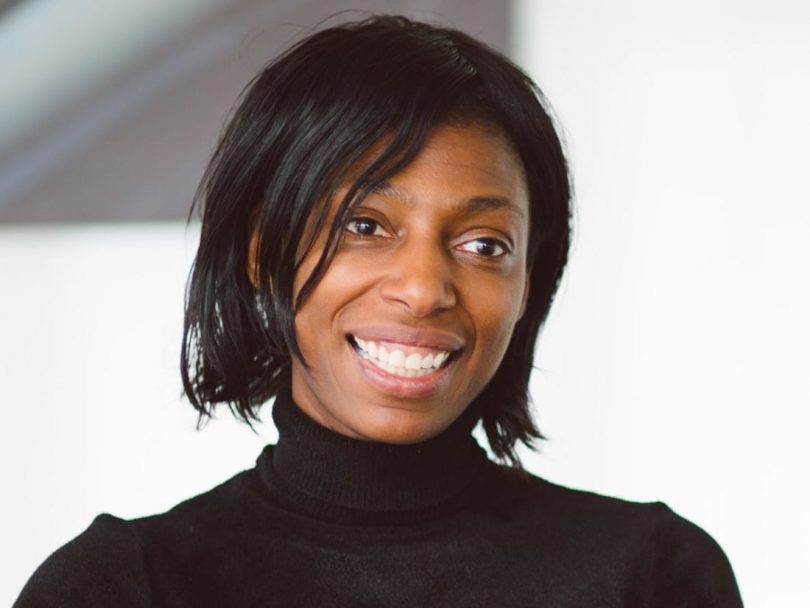 Dame Sharon White, 58, a British-Jamaican businesswoman who left her post at the Treasury to become the chief executive officer at Ofcom, is a front runner to fill the position of Cabinet Secretary in the administration of the United Kingdom’s Prime Minister Boris Johnson. Currently serving as chair of the John Lewis Partnership, a position she has held since February of 2020, White would replace 30-year veteran Sir Mark Sedwill, who had held a dual role as Cabinet Secretary and National Security Adviser.

Dame White was born in East London in 1967 and grew up in Leyton, attending Connaught School for Girls. Her parents came to the UK from Jamaica in the 1950s, when her father was 15 years of age and her mother was 11. White received a BA degree in economics at Fitzwilliam College, Cambridge, and later received an MSc in economics from University College London. Before moving to the British civil service in 1989, White worked at a Birmingham church.

Upon joining the civil service, she worked at the Treasury and then for the British Embassy in Washington DC, where she met her husband Robert Chote, also an economist.  During her career, she worked in the policy unit at Downing Street during the administration of Tony Blair, at the World Bank, and as a director-general at the Department for International Development. She served in the Ministry of Justice and at the Department for Work and Pensions.

Prior to taking the position at John Lewis, White was chief executive of Ofcom, the British media regulator, and Second Permanent Secretary at HM Treasury. In 2014, White was named by The Voice as the seventh-most powerful black person in Britain. She has received considerable recognition as one of the most influential and powerful black individuals in the UK by Powerlist, where she has regularly appeared among the Top 10 since 2016. She was listed as Number 2 by Powerlist in 2019.

White was appointed Dame Commander of the Order of the British Empire (DBE) at the 2020 New Year Honors for public service. White is a visiting fellow of Nuffield College, University of Oxford, and served in the role of Non-Executive Director of Barratt Developments in January 2018.

Sir Mark Sedwill, 55, quit his post as Cabinet Secretary following a power struggle with Dominic Cummings, who reportedly advised the Prime Minister to remove Sedwill in June 2020 after disagreements over Cummings’s planned overhaul of the UK government. David Frost, the UK’s chief negotiator on Brexit and an ally of Cummings, will become National Security Adviser in September 2020 after Sedwill leaves.