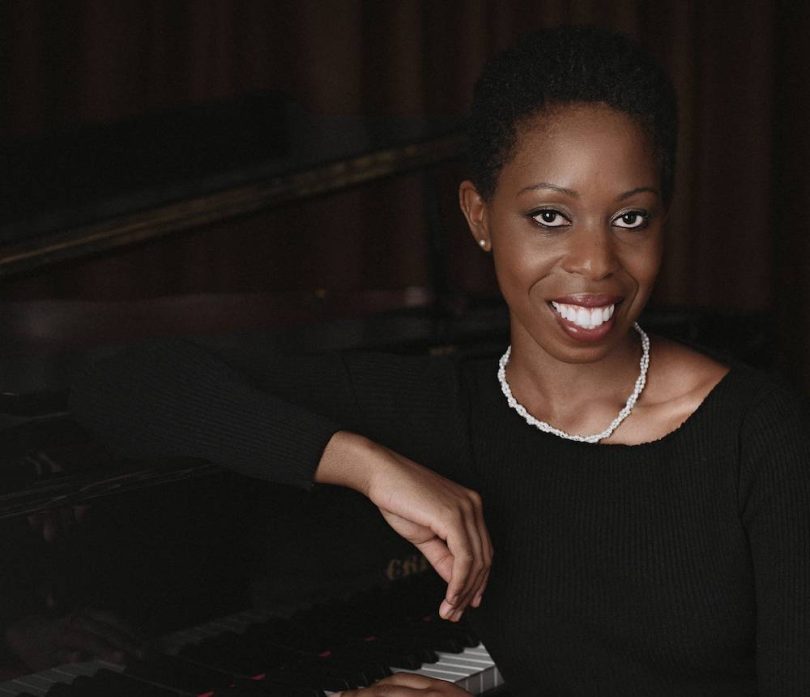 Dr. Samantha Ege, British musicologist, Lord Crewe Junior Research Fellow in Music at Lincoln College, University of Oxford, and a concert pianist of Jamaican and Nigerian descent, is one of the featured collaborators working with the New World Symphony for their multi-disciplinary festival presentation, “I Dream a World: The Harlem Renaissance in Europe,” from February 3 through 15, 2023, at the New World Center in Miami, Florida.

Dr. Ege will host a concert of keyboard-centric music by Black composers on February 8. She will be joined by William Eddins and the New World Symphony Piano Fellows in showcasing work from artists including Florence Price. Dr. Ege is a leading interpreter and scholar of African American composer Florence B. Price.

Dr. Ege’s maternal grandparents were born in Jamaica and migrated to the United Kingdom in the 1960s. She is of Nigerian ancestry on her father’s side, and many people have commented on the unusual nature of her heritage. She considers the “unusual-ness” a compliment and believes that her mixed cultural heritage shapes much of what inspires her as a classical pianist. An award-winning researcher, internationally recognized concert pianist, and renowned public speaker, Dr. Ege has a bachelor’s degree with honors in music from the University of Bristol. Her second undergraduate year was spent at McGill University as an exchange student. After graduating from Bristol, she taught music internationally for nearly a decade. She has a Ph.D. in Musicology from the University of York. 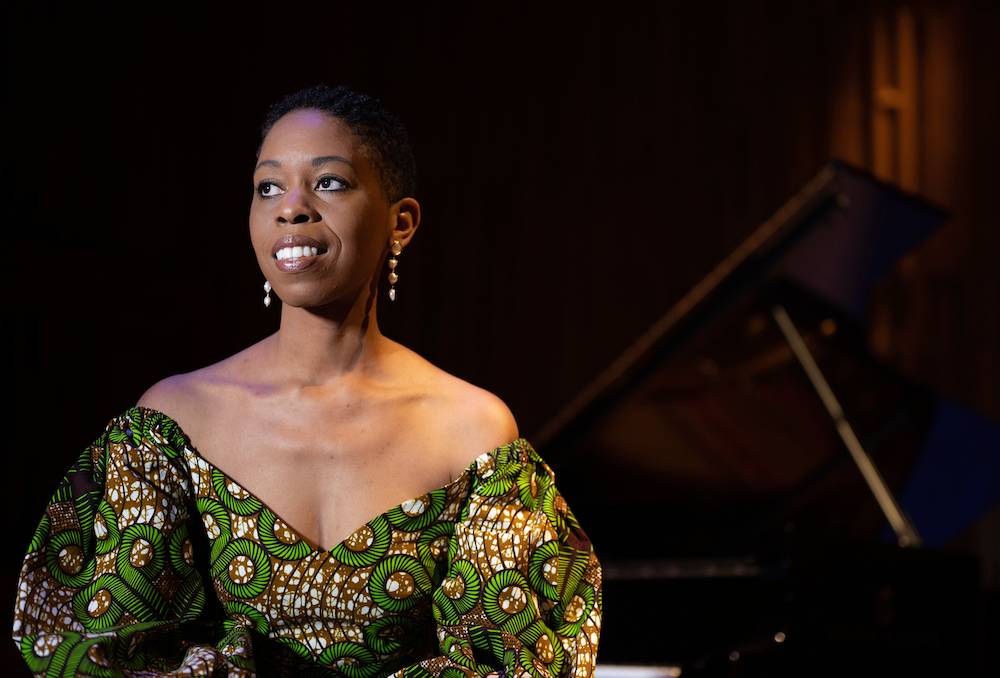 Her many awards include both the Society for American Music’s Eileen Southern Fellowship and a Newberry Library Short-Term Residential Fellowship for her work on women’s contributions to concert life in interwar Chicago in 2019 and the American Musicological Society’s Noah Greenberg Award for her “Black Renaissance Woman” recording project in 2021. Her first book is titled “South Side Impresarios: Race Women in the Realm of Music,” and she is co-authoring a book in Oxford University Press’s Master Musicians Series on Florence Price with Douglas Shadle. She is also a co-editor with A. Kori Hill of “The Cambridge Companion to Florence B. Price” from the Cambridge University Press.

Dr. Ege made her Barbican debut as a concert pianist in 2021 playing the premiere of Vítězslava Kaprálová’s “Sonata Appassionata” in the UK. She made her London debut in 2021 at the London Festival of American Music where she gave the world premiere of the complete “Fantasie Nègre” set by Florence Price. Her 2018 event, “A Celebration of Women in Music: Composing the Black Chicago Renaissance,” debuted at the Chicago Symphony Center, and she has presented her research and repertoire at numerous institutions and venues in the United States, the UK, Canada, Australia, Singapore, and Hong Kong. Her debut album was released in May 2018, “Four Women: Music for Solo Piano by Price, Kaprálová, Bilsland & Bonds.” Her second album, “Fantasie Nègre: The Piano Music of Florence Price,” was released in March 2021. Her third album, “Black Renaissance Women: Piano Music by Florence Price, Margaret Bonds, Nora Holt, Betty Jackson King & Helen Hagan” and her fourth, a collaborative project with the Castle of Our Skins string quartet, “Homage: Chamber Music from the African Continent and Diaspora,” are also currently available.