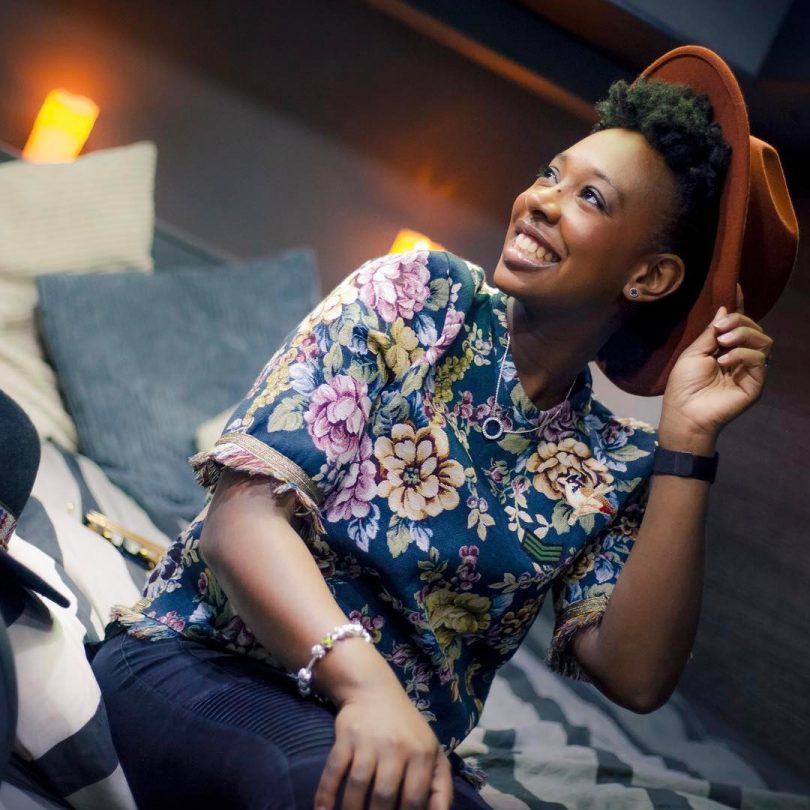 British-Jamaican saxophonist and composer YolanDa Brown, 34, told The Guardian newspaper in the United Kingdom that she remembers her Jamaican parents describing their home island as if it were paradise, talking about its beaches, music and culture. Brown’s parents moved to the United Kingdom when they were young, but her childhood in the UK was always marked by the sound of Jamaican music and the smell of Jamaican food. Her father had a “fantastic” record collection, she said, encompassing all genres “from reggae to funk to jazz and soul.” Brown notes, however, that it is reggae that “makes me feel good. It makes me smile.”

Brown first visited Jamaican when she was 17 to play for the country’s Prime Minister in Port Antonio. She found that the country lived up to her parents’ stories, citing Frenchman’s Cove as one of the best beaches she’s ever visited. As far as food favorites, she likes guinep, a cross between a lychee and a lime and remembers her father telling her it was like a natural equivalent of chewing gum. She also mentioned her love for authentic jerk chicken, which she says can’t be found outside of Jamaica. Ackee and saltfish is her favorite dish, she said. Some of Brown’s other favorite places to visit in Jamaica, including ice cream at Devon House in Kingston, Cuddy’z restaurant in New Kingston, the Redbones Blues Café, and the Giddy House in Port Royal.

Brown is the premier female saxophonist in the UK, with a sound influenced chiefly by jazz, soul and reggae. She won the 2008 MOBO award for “Best Jazz,” and 2009, was the first musician to be nominated in the MOBO “Best Jazz” category in consecutive years and the first to win it two years in a row. Also in 2009, she won the UMA “Best Jazz” award. Brown has collaborated with many other musicians, including Jools Holland, the Grammy Award-winners Morgan Heritage, Lemar, Michelle Williams of Destiny’s Child, reggae legend Bob Marley’s son Julian Marley, Matt Cardle, Shingai Shoniwa of the Noisettes, The Floacist from the duo Floetry, Mica Paris, Omar Lye-Fook, Wretch 32 Sonny Bradshaw, Otis Williams and The Temptations.

Brown’s new album, Love Politics War, is out now, and she will be on tour throughout 2017.