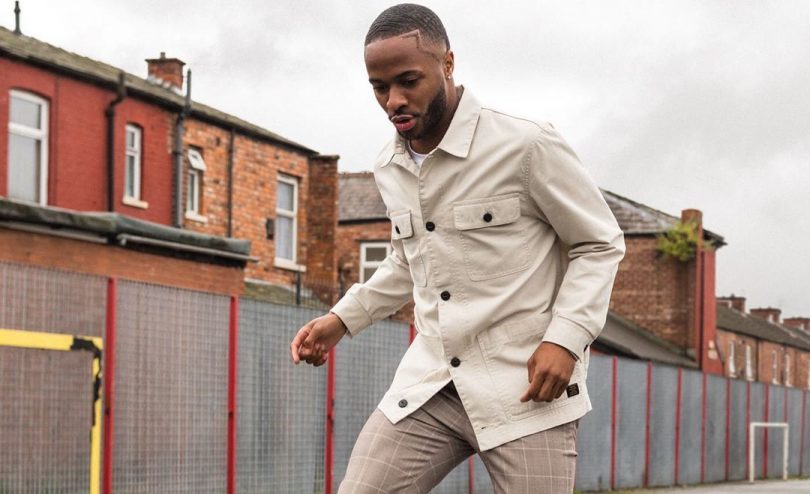 During an appearance on the BBC’s political program, “Newsnight,” English football star, Raheem Sterling, challenged officials within the sport to address racial disparities and provide more opportunities and pathways for black representation. The British-Jamaican made the comments after previously indicating his support for individuals in the U.S. protesting for racial equality.

The death of George Floyd in the U.S. at the hands of police has sparked worldwide anti-racism protests by citizens for similar injustices in their own countries. On “Newsnight,” the 25-year-old Sterling noted the long-standing and on-going lack of Black, Asian and Minority Ethnic (BAME) players that advance and attain administrative, coaching and managerial positions.

He cited the examples of Frank Lampard and Steven Gerrard that landed plum positions early in their careers, while black players are typically forced to begin farther down the ladder of success. Sterling lamented the lack of black representation in a sport with approximately 500 players in the Premier League, of which one-third are black. 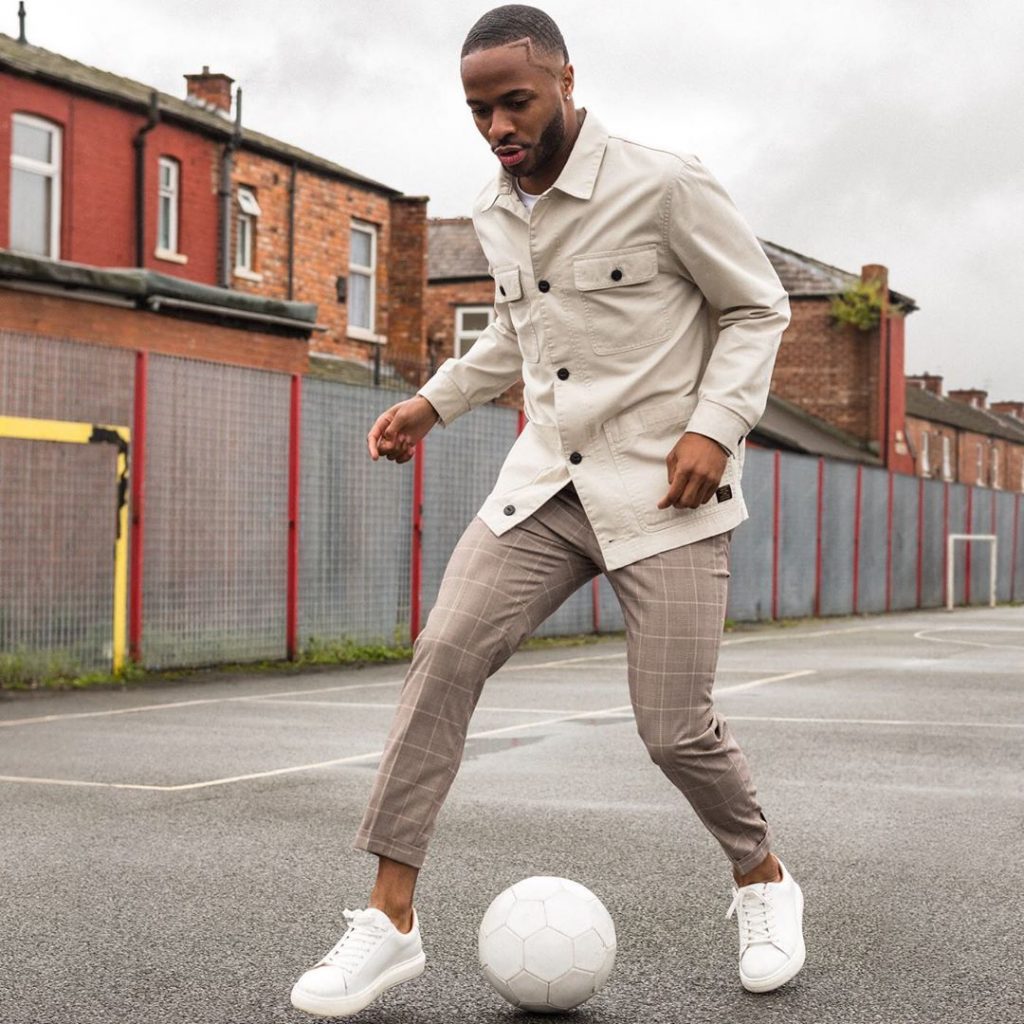 Sterling also indicated that more representation was needed within the governance body that can relate to black players and their backgrounds. Players and those in line for managerial positions that hope to advance are caught in a Catch-22. They’re told they need more experience, but have no opportunities to obtain that experience.

Born in Kingston, Jamaica, Sterling’s father was killed when he was two years old. He moved to London at the age of five. Soon thereafter, he began his journey to becoming a winger and attacking midfielder for the England national team. Throughout his career, he’s received numerous accolades and awards that include the PFA Young Player of the year and FWA Footballer of the Year.

Sterling has been an outspoken opponent of racism throughout his career and was himself the victim of a racially-motivated assault. The death of George Floyd in the U.S. is a teachable moment in time and one that Sterling is using to advance opportunities for blacks in England.