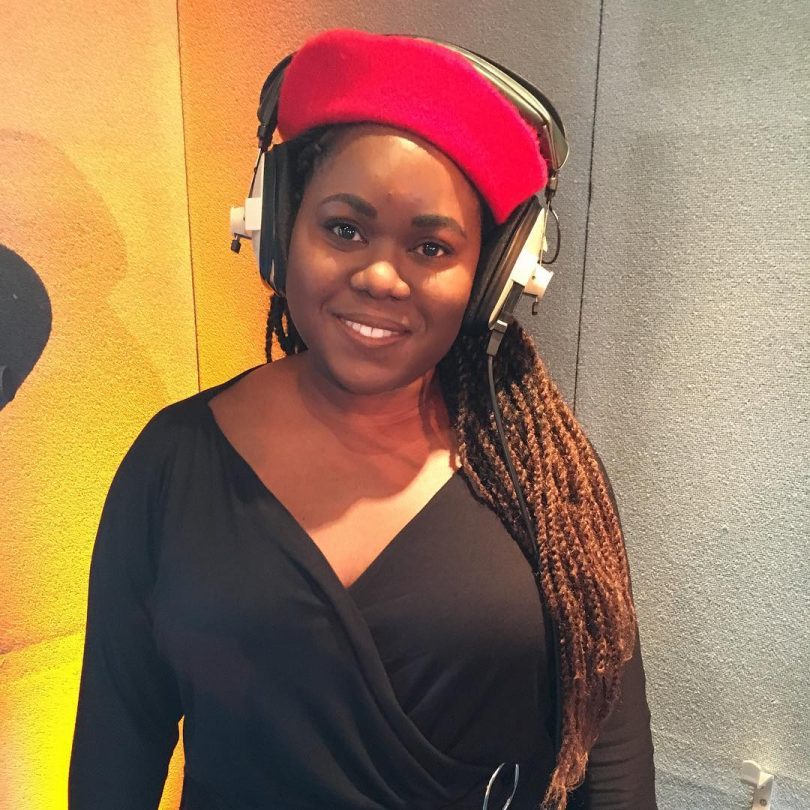 Singer Zara McFarlane, currently touring with songs from “Arise,” her third album, says that reggae was the first music she heard at home as a child. McFarlane won a MOBO award for Best Jazz Act in 2014, The new album is a fusion that combines jazz, reggae, and Jamaican folk, as she moves beyond expected stylings to cross boundaries as a singer/song writer. McFarlane noted that when she first began to work professionally in jazz, one of her first projects was with Jazz Jamaica and Tomorrow’s Warriors, both run by Gary Crosby and Janine Irons who use jazz and reggae. This has been something the 33-year-old McFarlane has been exploring for some time through that band, she said. She was always interested in reggae because her parents are Jamaican, and it was the music that she always heard in her home. She got into jazz via musical theater. As many jazz standards come from musicals, she became familiar with the material and started to do “more jazzy things at university” where she met Crosby and Irons through one of her teachers at a session at The Jazz Café. McFarlane said that when she wrote several songs for her debut album in 2011, “they were like reggae songs.” And her second album, “If You Knew Her,” included the reggae standard “Police and Thieves” by Junior Murvin. “In my head I’ve always been trying to meld the two equally.” she says. In 2017, she traveled to the Caribbean to do some research on Jamaican folk music for a musical she has in development. She noted that most of the early Jamaican music styles have considerable influences from Africa and were frequently performed in ceremonies related to death and spirituality, which she found interesting.