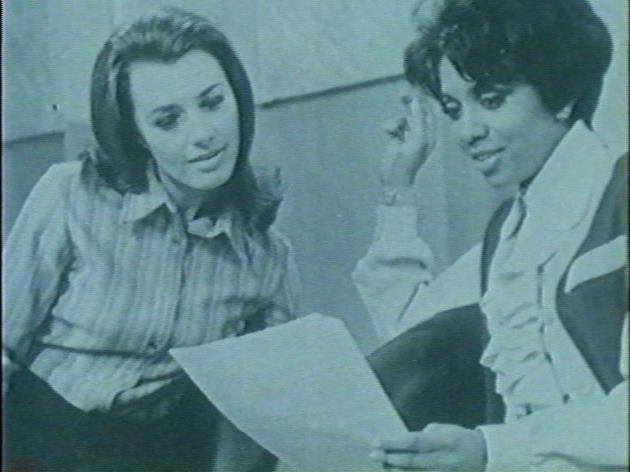 A new British journalism award designed to recognize new talent among ethnic minority journalists has been named in honor of Jamaican Barbara Blake-Hannah, OD, the first black on-screen television news reporter in the United Kingdom. In addition to the new award, the Press Gazette announced several measures to make the British Journalism Awards reflect the diversity of journalists in the UK today.

Blake-Hannah began her career in 1968 at Thames TV. In 2019, Bree Johnson-Obeng, a reporter with Sky News, told her story, finding that Blake-Hannah was fired from her job after nine months with no explanation; however, her producer told her that the organization was being pressured by viewers who called in daily with objections to the black reporter. Johnson-Obeng then conceived of naming the award after Blake-Hannah, noting that many black women are “written out of history.” She believed that the reporter was a good example of that situation, having her career truncated by racist viewers. Johnson-Obeng hopes that the “things that shut doors” for Blake-Hannah can now facilitate conditions for others.

Commenting on the award, Blake-Hannah said that she did not know that something as simple and ordinary as getting a job would make her a role model. She added that she was honored to be recognized in this way and that her father, who started the Press Association in Jamaica, would be proud of her, “looking down with a big smile on his face.” On Twitter, Blake-Hannah posted, “Honoured to have a British Press award named after me. Thanks to all those who made this possible and opened the door further for Black journalists.”

According to the Press Gazette’s editor-in-chief Dominic Ponsford, the journalism industry in the UK has not had a good record in reflecting the diversity of the country and that the British Journalism Award finalists and winners have generally illustrated that situation. When the Press Gazette was approached by Johnson with the idea to establish an award in honor of the UK’s first black on-screen journalist, the organization felt it was a great way to begin addressing the problem. He added that he was ashamed that he had not been aware of Blake-Hannah’s story, but now that he has spoken with her and researched her history, he considered her a first-class role model for the next generation of BAME journalists.

Blake-Hannah, who had read news bulletins and written for a news magazine managed by Evon Blake, her father, in Jamaica, she traveled to the UK in 1964 to work as an extra on the film “A High Wind in Jamaica.” Over a period of several years, she wrote articles for The Sunday Times, Queen, and Cosmopolitan. In 1968, she was named to be a reporter on “Today,” which aired on Thames Television. There she interviewed UK Prime Minister Harold Wilson and actor Michael Caine. After her dismissal from Thames TV, she worked for a local news broadcast in Birmingham by ATV. She also worked as a researcher on the BBC documentary series “Man Alive.” In 1972, she was offered a job by Chris Blackwell and Perry Henzell as public relations officer on “The Harder They Come,” Jamaica’s first feature film. She returned to Jamaica permanently thereafter and had a successful career as a filmmaker. Blake-Hannah also served as an independent senator in the nation’s Parliament. She is the author of several books, including one on the Rastafarian religion, which was published in 1982, and a memoir “Growing Out: Black Hair and Black Pride in the Swinging Sixties,” which chronicles her experiences in Britain.