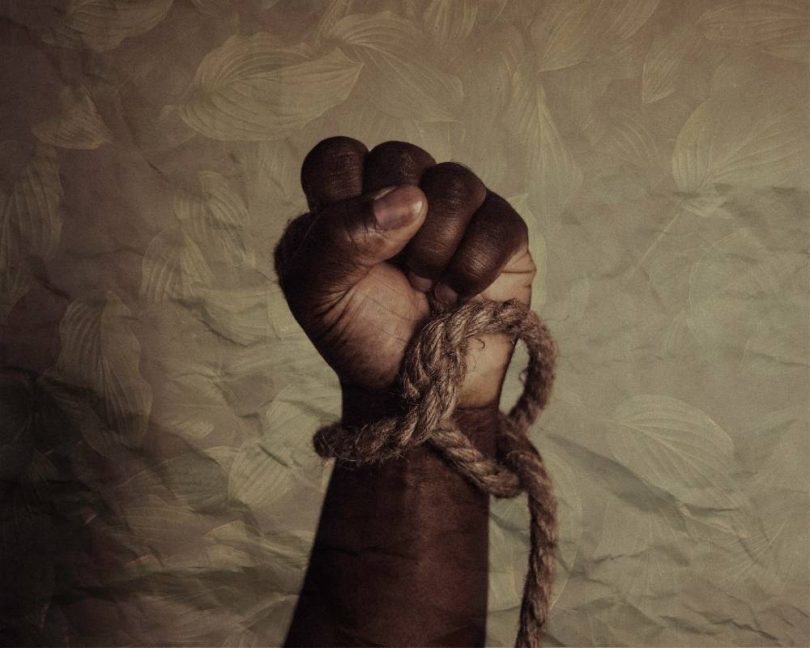 A number of Jamaicans today do not understand what Emancipation means. Yet a number of books and papers have been written about the abolition of slavery, the greatest watershed event in the history of the Caribbean. Emancipation Day was celebrated on August 1 up to 1962. After Jamaica gained Independence, the 1st Monday in August was named Independence Day. However, although Emancipation Day was no longer celebrated, officially, Jamaicans, known for their resilience, found ways of marking the event.

Emancipation meant liberation of an entire society from the ‘debilitating transgressions of incarceration manifested in the incivility of relations between human beings.’ And as Prof. Rex Nettleford said in his 1994 Emancipation Commemoration lecture to the church in general:

‘Emancipation meant traumas of chronic resistance by violence and otherwise, the cruelness of counter-resistance on the part of those who held dominion over life, the limb and the spirit of majorities of souls. It meant an end to the absence of that most precious of ingredients for civil society – the freedom from fear.’

And so as we celebrate the 164th anniversary of Emancipation, for the second year in succession, we are reminded of the integral role music plays in the story.

Our Jamaican music has a peculiar mix of features from Europe and Africa, the ancestral homeland of the majority of our people. Although synchronisation has taken place over the years, there are characteristics in our music, which may be attributed to each area of influence. The African musical features include emphasis on rhythm, use of body movement to reinforce beat, dominance of drums and other percussion instruments, playing techniques, improvising and variations.

Meanwhile, we embrace European influences, elements of harmony and melody present in most of our songs and instrumental compositions, which are based mainly on western scale patterns. Therefore, Jamaican musical forms are best understood in the context of the way in which they are used and the reasons behind their use. And, within the two principal functions of socialisation and religion, the music is further categorised under ceremonial, religious, social, recreational and work songs.

Cecil Sharp wrote: ‘The careful preservation of its folk music is to a nation a matter of highest import.’ This is still relevant to Jamaica today, where interest in things Jamaica transcends the awareness of what makes up the whole West Indian cultural heritage.

This is why we remember with pride the Dinki Mini, which has its origin in St. Mary, where the musical accompaniment includes a unique musical instrument called benta. Out of this came Bruckins, a traditional dance associated mainly with the Emancipation celebrations. Its processional form clearly shows the African influence. And researchers have traced its links to Jonkunnu. The African influence in Brukins is clear, as different parts of the body are engaged in different movements simultaneously.

‘Jubilee, Jubilee, this is the year of Jubilee,

These are words from the Bruckins Party song, which also lauds the virtues of Queen Victoria, who gave her seal of approval to the proclamation of Emancipation. The Bruckins Party is a regular feature in Kensington, beyond Manchioneal in Portland. And its longevity is due to a group of older citizens, who have handed down the tradition to the present generation, with the help of the Jamaica Cultural Development Commission.

The Manchoineal All Age School, in particular, has been actively involved in this tradition. And studies show that when students of this institution move to other schools, they take the song and dance with them.

Bruckins is a graceful dance involving an upright stance. The body moves forward by a marching step, the length of which is extended by thrusting the pelvis. There is also a horizontal semi-circular open and close step, which is unique to the Jamaican dance. A rowing motion of the arms accompanies these steps. The different movement and steps have such names as Full Back, Brag, Shiloh and Rally.

The Queen Party is an older tradition. It is used as a community fundraiser. It strongly resembles the Tea Meeting, where there is always a well-dressed Queen, with a veil. Customarily, it features men who dress like women and fight with swords. Historical data inform us that on the first Augus mawnin’ the freed slaves chanted:

The custom then was to parade around the rural neighbourhoods on Augus mawnin well dressed. The women would wear tailored petticoats, with tashan lace edgings. Between 1834 and 1838 music played an important role in the lives of our disadvantaged brothers and sisters. They used music to help them in their struggle against the awful system, which existed then.

Photo by Tasha Jolley on Unsplash