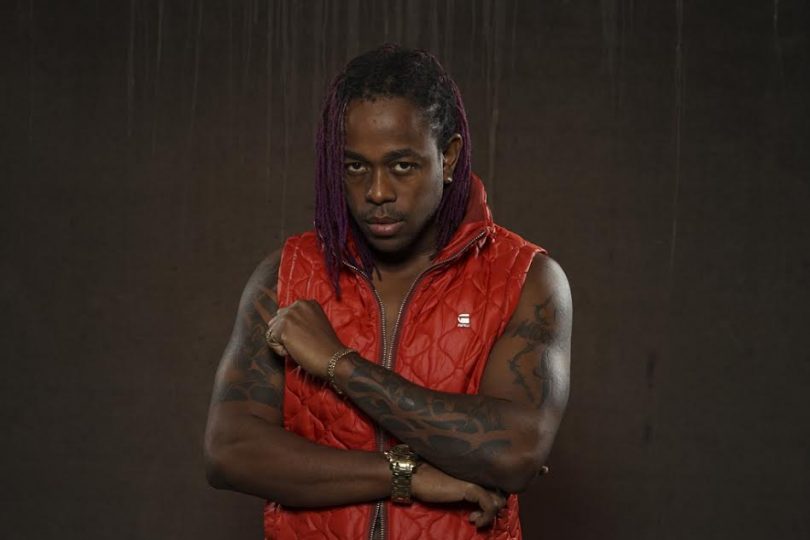 Hardcore Dancehall Star Kalado has released another unique track that has been taking over the dancehall space in recent weeks. The single ‘Bruk Foreigner’ is the first single released on Kalado’s own label ‘K.O.G’ (Knock Out Gang) on a beat made by Richie Loop and mixed by engineer Red Boom.

The content and lyrics are a large part of what makes the ‘Bruk Foreigner’ track not only interesting to listen to all the way through, but relatable to a lot of Jamaicans who have interacted with foreigners visiting the island. The international community has also taken on to the track because ‘bruk foreigners’ are all over the world. Anyone who visits another country is a foreigner there, so anyone can be a ‘bruk foreigner’

“A number of persons might find the song disrespectful. However, it is reality and is in no way geared towards disrespecting visitors to the island. The song is making reference to those individuals who pretend to be wealthy and in reality are suffering and depend on us Jamaicans to finance them when they are here. When they return home they are faced with extreme poverty and are surviving on welfare and have spent all their savings or tax returns” Kalado explained.

The artiste sees the ‘Bruk Foreigner’ track as harsh reality reminiscent of songs like ‘Deportee’ by Buju Banton. He urges especially Jamaicans living abroad to heed the warning; don’t hype when you visit Jamaica especially when you know when you return abroad you are suffering and in debt.

So far the ‘Bruk Foreigner’ single has been making its rounds locally and overseas and has fans of the DJ touting it as the next big hit for Kalado. A hit that he is looking forward to as a well deserved positive after so many negatives over the last three years.

Fans of the witty artiste and writer can look forward to new levels to Kalado this year with him also dabbling into the authentic Reggae one drop live band beats on soon to be released singles. He is also promoting additional releases including brand new single ‘ Fresh To The Bone’, ‘Ghetto Pledge’ and hot girl’s anthem ‘Bounce’.