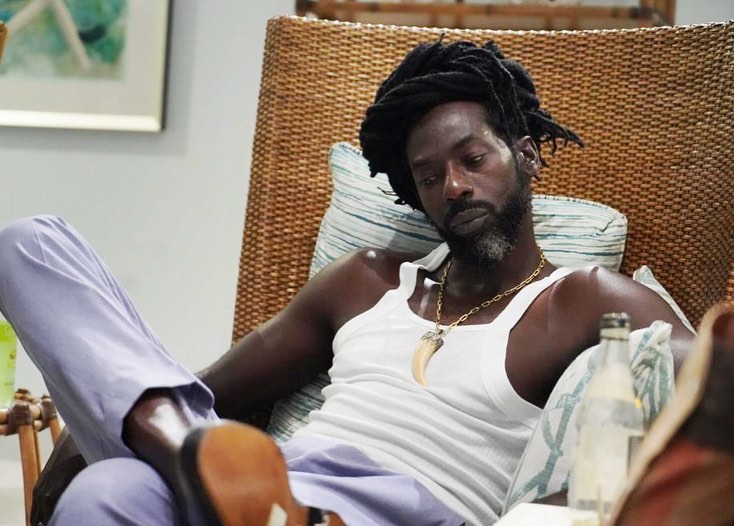 Legendary Jamaican dancehall artist Buju Banton has a featured track on the “Bad Boys For Life” film soundtrack recording. Banton’s song “Murda She Wrote” provides part of the music for the third and final installment of the popular “Bad Boys” film franchise. The film, which premiered along with its soundtrack on January 17, 2020, stars actors Will Smith and Martin Lawrence. In addition to Banton, the soundtrack features the son of Will Smith, Jaden Smith. Other artists included are the Black Eyed Peas, Rick Ross, Meek Mill, Pitbull, and the Latino star J Balvin. Banton’s song refers to the classic “Murder She Wrote” dancehall track from Chaka Demus & Pliers recorded in 1994. Buju Banton had revealed the date of the film and soundtrack release on his Instagram page on the same day that “Bad Boys For Life” opened in theaters.

Buju Banton is considered one of the most important and critically acclaimed artists in Jamaican music. Before he was arrested on drug charges in 2009, he joined in collaborations with major global artists in the hip-hop, Latin, and punk rock genres. He was released from prison in 2019 after serving seven years and embarked on an extremely successful international concert tour. He released his album “Before the Dawn’ in 2010 while he was incarcerated, and it received the Best Reggae Album Grammy at the 53rd Grammy Awards ceremony. His career spans some 40 years, a period in which he has had many hit recordings. Two of his best-known albums are “Til Shiloh” and “Inna Heights,” which were released following his conversion to the Rastafarian way of life.