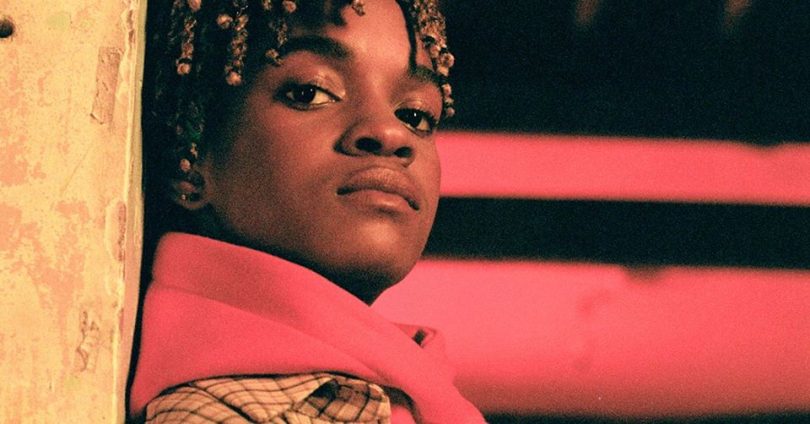 Jamaican singing sensation Koffee has won the 2020 Grammy award in the Best Reggae Album category for the EP Rapture. Her debut single recording “Toast” was released in 2018 and won single of the year (2018) at the Jamaica Music Industry Association awards. “Toast” also made an appearance on the 2019 summer playlist of former US president Barack Obama and First Lady Michelle Obama. The song was also featured in the Jordan Peele film “Us”.  In January Michelle Obama has included “Toast” on her 2020 workout playlist

Koffee, who was born Mikayla Simpson, is a Jamaican singer and songwriter, who was born in Spanish Town.  At the age of 17, Koffee gained the attention of the public by posting a video of her performance of “Legend,” her original tribute to Jamaica Olympic sprint champion Usain Bolt, to social media. In 2018, she was invited to perform on stage with Cocoa Tea at the Rebel Salute Festival in Kingston, a performance that was followed by invitations from Jamaican artists Protoje and Chronixx to join them in live performances and on tours as well. In 2019, Koffee signed on with Columbia Records. 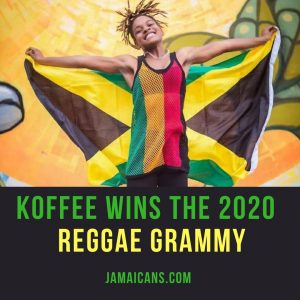