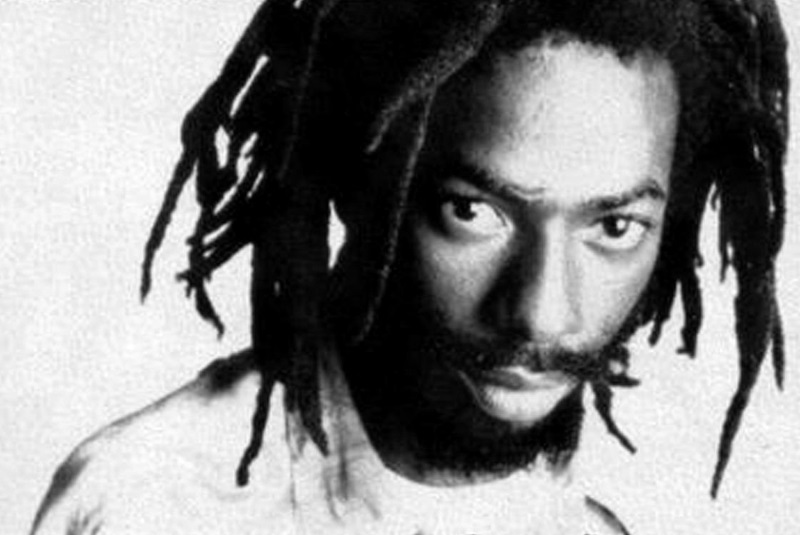 Federal authorities in the United States have decided to take almost months off the prison sentence imposed on Buju Banton, Jamaica’s Grammy Award winning artiste. The Bureau of Prisons previously stated that Banton would be released in February of 2019, but his new release date is December 8, 2018. The reason for the earlier release date was not provided. Banton, whose given name is Mark Myrie, was convicted on charges of cocaine distribution and conspiracy charges in 2011 and has been serving his sentence at the McRae correctional facility in Atlanta, Georgia. The reduce sentence followed an announcement by the Florida U.S. Attorney’s Office that it had made an agreement with the singer to waive all future appeals of his conviction