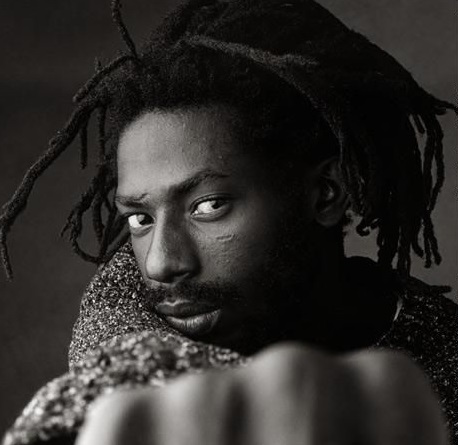 On May 27 2018, ABC news published previously sealed video evidence from Mark Myrie’s 2010 trial on drug-related charges. This excerpt of old surveillance footage was leaked to the internet just as Myrie, known to music lovers as Buju Banton, is preparing to return home after nearly a decade behind bars. 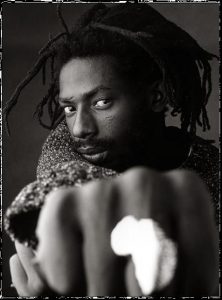 The timing of the ABC report raises many important questions: What purpose does this report serve? Why unseal this dated footage now, when Myrie is preparing to resume his life and career? And finally, why did a American news network that has previously shown little interest in Buju Banton’s life and career choose to run a lengthy article that omits crucial and readily available information about the case against Mark Myrie?
“Mark is a warrior,” says Attorney David Oscar Markus, who represented Myrie as he defended himself. “He fought two trials and numerous appeals against a system that included a corrupt juror. He could’ve taken a deal after the first hung trial that would’ve sent him home, but Mark’s philosophy was: better to fight on your feet than live on your knees.”
Buju Banton’s Managment team thanks everyone who has reached out with words of support for the artist. The facts of the case are a matter of public record and we trust that responsible journalists will make sure that the full story is told. Buju has learned from the past and made peace with the court’s decision. For now his focus is on the future: returning to his family, recording music for his fans and making a positive contribution to society. For everyone who is unable to offer any words of support we ask that you please allow the artist to continue his journey of redemption in peace and harmony as he works to rebuild his life and career.
Rate this post