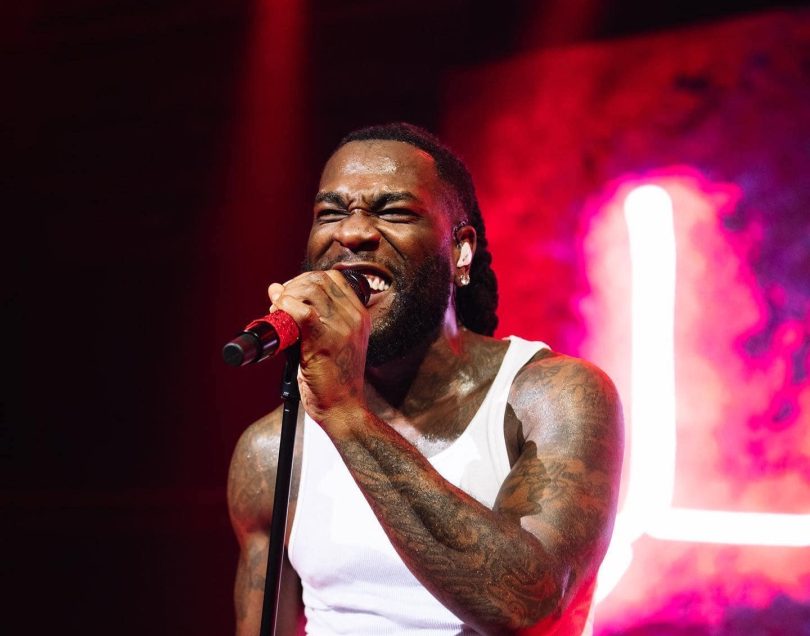 It was just after midnight on Sunday when Burna Boy hit the stage which was set up towards one end of the football field at the National Stadium in Kingston, Jamaica to tumultuous applause and flashing cell phone lights to kick off the Jamaican leg of his Love, Damani world tour. Burna Boy, whose real name is Damani Ebunoluka Ogulu is without doubt an African superstar and a world class artiste. He has been plying his trade in the music business since 2010 when he was producing Specials for sound systems in his native Nigeria before following into the footsteps of the likes of African giants Fela Kuti, and King Sunny Ade by demonstrating that he had what it took to become as important an artiste as they have been, replete with the tools that powered them through the music business. Now here he was in Jamaica, the place that had succeeded where more than 95 percent of countries had failed, at exporting its culture through its music around the world.

CLAIMING JAMAICA
Burna Boy clearly understood the value that Reggae and Dancehall music holds for Jamaica as a country, after all, it was the combination of both genres that was responsible for the resurgence of Afrobeats in the early 2000’s, and for which he now functions as its biggest emissary. After all, Reggae music was first introduced into Africa in the 1970s and 1980s, courtesy of Jamaican giants such as Bob Marley, Jimmy Cliff, and Peter Tosh as they conducted their individual tours of the world. He would have known of the spectacular response that the African states provided to this Reggae music which in time became a household genre as many artists started venturing into the genre. He would have been aware of the first-ever hit reggae song by an African – Sunny Okosun’s Fire in Soweto which was released in 1978. Now he was on stage at the “Office” of the very place that had created this World Music; the National Stadium, a venue which stood as the symbolic place of celebration of the island’s cultural and sporting accomplishments. As he hit the stadium stage to begin his two-hour set, he exclaimed to the more than 20,000 throng “Words cannot describe how it feels to be on this stage in front of you, Jamaica. This feels like a homecoming. This feels like a long-lost brother coming to see his long-lost brothers and sisters. This is amazing, and I can’t begin to thank every one of you for coming out,” the Nigerian superstar continued.  “Jamaica, man! Me and you have so much history, but you don’t even know. I’m here tonight to jog your memory and make you understand that as you see me, I come from a far place — Port Harcourt, Nigeria — but I’m still Jamaican and you’re all Nigerian so it’s only right I’m here tonight, and I feel so blessed and honored.” 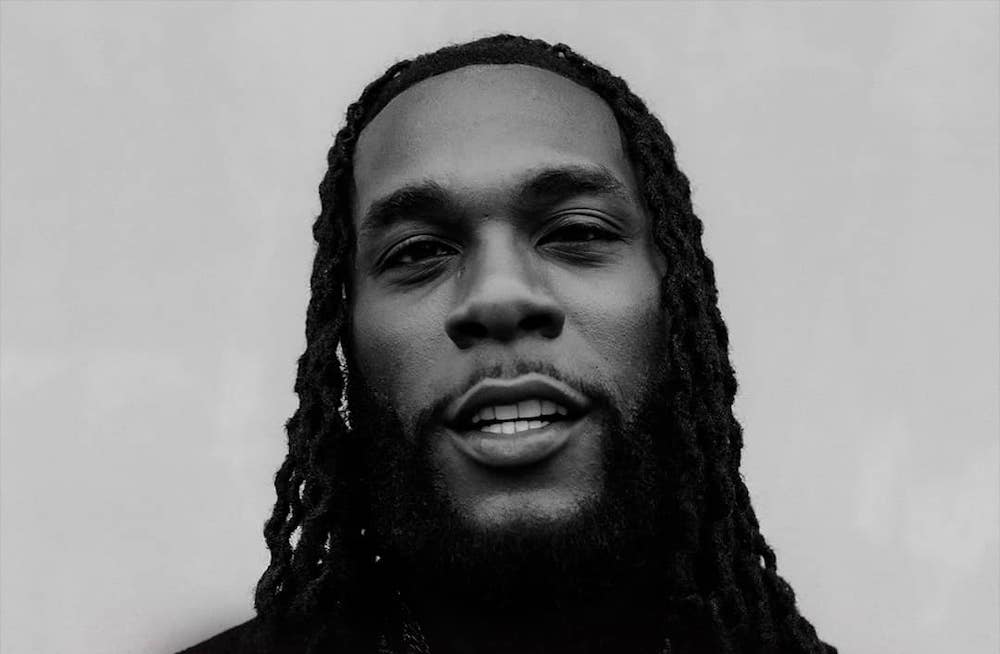 JAMAICA, A MUST-CONQUER VENUE FOR BURNA BOY
Make no mistake, Burna Boy despite being a world-class artiste, still needed to play in Jamaica to solidify his stature and to fill the cavernous void caused by Robert Nesta Marley’s untimely departure as the current spearhead of Black Music culture. Such a claim is significant on a global scale and to take the current phase of Afrobeats across the world in the same way that Marley did with the emergent Reggae Music back in the late 1970s. In the circumstances, performing in Jamaica, especially at the same National Stadium where the same Robert Nesta Marley brought the house down nearly half a century earlier on April 22, 1978, at the One Love, Peace Concert, had to have been a significant bridge for Burna Boy to conquer, and from all accounts, Burna Boy burned the place down and walked away as a conqueror.

JAMAICAN GOVT NOT COMMITTED TO HARD INVESTMENT IN THE COUNTRY’S MUSIC CULTURE
From my vantage point, Burna Boy’s concert was a very significant event for Jamaica both musically and culturally as it addressed a long-standing question as to the economic value of Jamaica as a musical entertainment destination and the broader issue of realizing the economic value of Jamaica’s culture to the rest of the world. That tourism minister Ed Bartlett could speedily pounce on the Burna Boy concert and to champion its tourism and local entertainment value shows a deliberate disconnect between his portfolio ministry and the Entertainment and Culture ministry in championing hard investment in Entertainment at both the levels of government and private sector. According to Bartlett “Entertainment remains an important value-added product which we will continue to utilize strategically within the tourism industry to enhance the sector’s growth. In fact, it is one of the passion points of our visitors and one of the many reasons why persons travel to Jamaica yearly. We therefore look forward to many more private sector-led events soon which will continue to positively impact our tourism sector and the many small and medium entrepreneurs who benefit from them,” he stated. In my view, his message could not have been clearer – Government will remain content to eat the meal, but we will neither light the stove nor stir the pot.

REGGAE/DANCEHALL MUSIC IN JAMAICA A POLITICAL SCAPEGOAT
I am sure that there are very few persons who would deny that there are no Reggae or Dancehall acts that has taken control of the Jamaican space or is satisfying what is becoming a declining audience. Dancehall music has been taking a beating at home where Andrew Holness, the island’s Prime Minister has all but placed the mounting murder and criminal problem at the feet of the genre and imputing that Dancehall music encourages criminality. The association was followed by an announced ban on public radio stations from airing certain types of music. The episode demonstrated the yawning gap that exists in the business side of Jamaican music as the government by these actions only encourages private capital to do what they as government have done for the past six decades, to effectively turned its back on any program of development for Jamaica’s music industry, while encouraging the public to do the same. In the circumstances Burna Boy’s concert at the Office on Sunday could not have been timelier and more emphatic. The Nigerian artiste’s global standing has already been secured. A sellout show in Jamaica would bring the African argument as to the death of Dancehall and the crowning of Afrobeats as the pre-eminent sound to a close. Burna Boy’s two hour set which included tunes like “For My Hand”, “Location”, “Ye”, “On the Low”, “Bank on It” and “Jerusalem” delivered with a slew of backup singers and a percussion-laden backing band answered the question of the cross appeal of Afrobeats as a genre to the satisfaction of the Jamaican audience. He did a cameo performance with Serani on “Secrets” as well as with Jamaican star Popcaan.

For what it is worth, the Jamaican business community certainly endorsed the show as demonstrated by the caliber of sponsors and more than 20,000 Jamaican fans turned up, some paying as much as US$400.00 for a show that despite minor technical glitches, was well produced and generally well received.