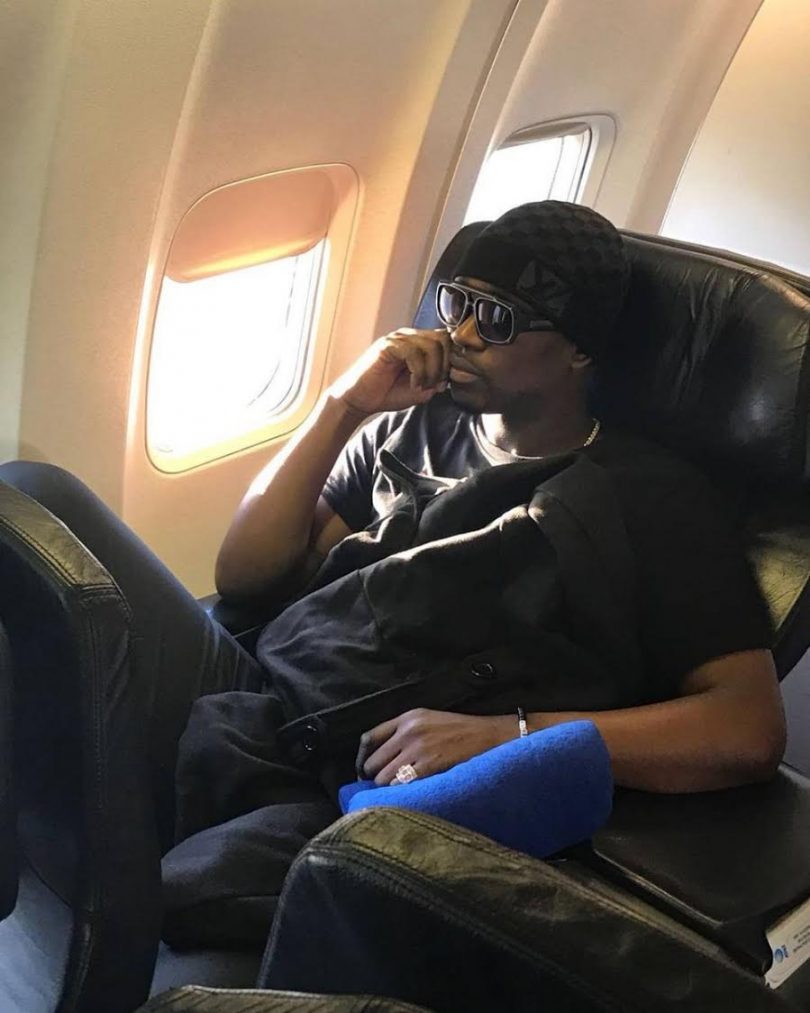 In 2013, dancehall heart throb Busy Signal scored a major EDM collaboration with Major Lazer titled ‘Watch Out For This’ (Bumaye) featuring Flexion. The song, which appeared on Major Lazer’s second album ‘Free the Universe,’ was a hit single in several European countries and was selected as the soundtrack to Pepsi’s Lionel Messi ad.

Fast forward to 2017 and the ‘Nah Go A Jail’ DJ is featured on Major Lazer’s new star-studded EP ‘Know No Better’ that features Travis Scott, Quavo, Sean Paul, Jidenna and others.

Busy has been having a great 2017. After being without a United States visa for some time, he secured his travel documents in January and is confirmed to make his debut performance on US soil at New York’s Groovin In The Park on Sunday June 25 at Roy Wilkins Park.

Busy’s popularity extends beyond the US and Europe. In parts of Africa he is revered as a music icon. Last year he completed a successful tour of Southern Africa, notably Zimbabwe. He was left speechless when he heard a radio commercial promoting the show say ‘You should not die before you see Busy Signal.’

“These things touch me deeply” he reflected.