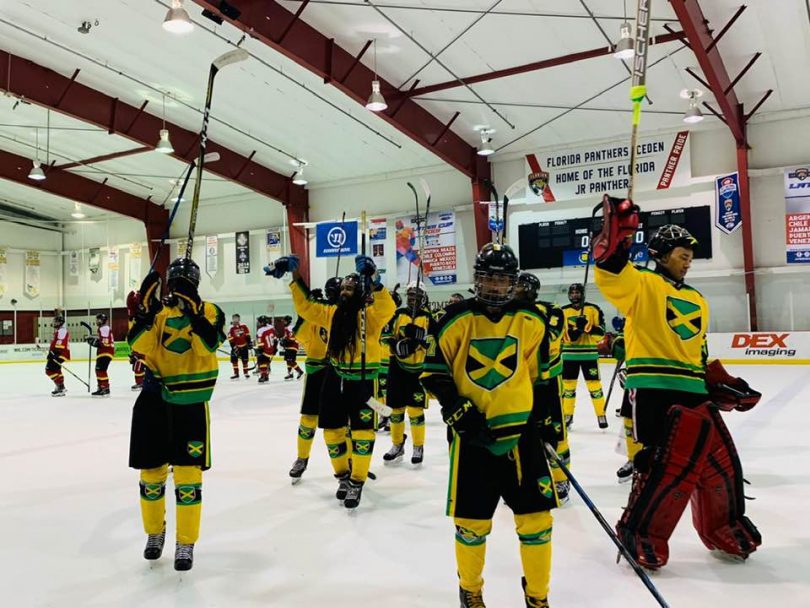 Jamaica’s Minister of Sports, Youth and Culture, Olivia Grange, announced that a Canadian investor has a strong interest in constructing an ice rink for Jamaica’s hockey team on the northern coast of the island. According to Grange, the investor’s interest became stronger following the team’s victory at the second annual Amerigol Latam Cup competition, when the Jamaicans defeated Colombia, the defending champions in Fort Lauderdale, Florida. This was the first time the Jamaican team had won gold in any international ice hockey tournament. Grange made her remarks in Doha, Qatar, as Jamaica’s team was also nominated for the 2019 International Association of Athletics Federation (IAAF) World Championships.

The Latam Cup tournament provides the opportunity for many teams from Central and South America to compete in the sport of ice hockey. The 2019 teams came from Venezuela, Mexico, Chile, Brazil and Argentina. Grange told Loop Jamaica Sport that “serious investors” are ready to build an ice rink in addition to a bobsled practice track and an 800-room boutique hotel on the north coast of Jamaica. The new rink would be made available for tournaments and pre-season training, she added and went on to say that the Canadian investors are ready to sign a contract. They will be making a visit to Jamaica in the near future, Grange said, but did not share any other information at the time, except to say that she would offer more details about the arrangement later on.

Minister Grange had been open about her interest in qualifying Jamaica’s national hockey team for the next Olympic Games, but noted that the team needed an ice rink in the country to facilitate preparations. This is the reason the country is moving quickly to establish the rink. The team’s Latam Cup victory enhanced its position among hockey fans, and also gave the team greater confidence along with recognition by the National Hockey League.

Jamaica became a member of the International Hockey Federation in 2012. It was the first nation in the Caribbean to join the organization. The team is not yet ranked, however, and currently has only 20 junior members, being comprised chiefly of players of Jamaican heritage who reside and play in North America. The prime goal of the Jamaican Olympic Ice Hockey Federation now is to increase its fan base and the number of ice hockey players and coaches.

Jamaica’s desire to be a pioneer in winter sports is not new: the country became legendary in its pursuit of glory at the 1988 Olympic Winter Games when it fielded its first bobsled team. The effort was immortalized in the popular Hollywood film, “Cool Runnings.” 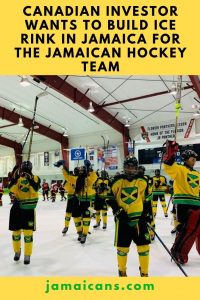