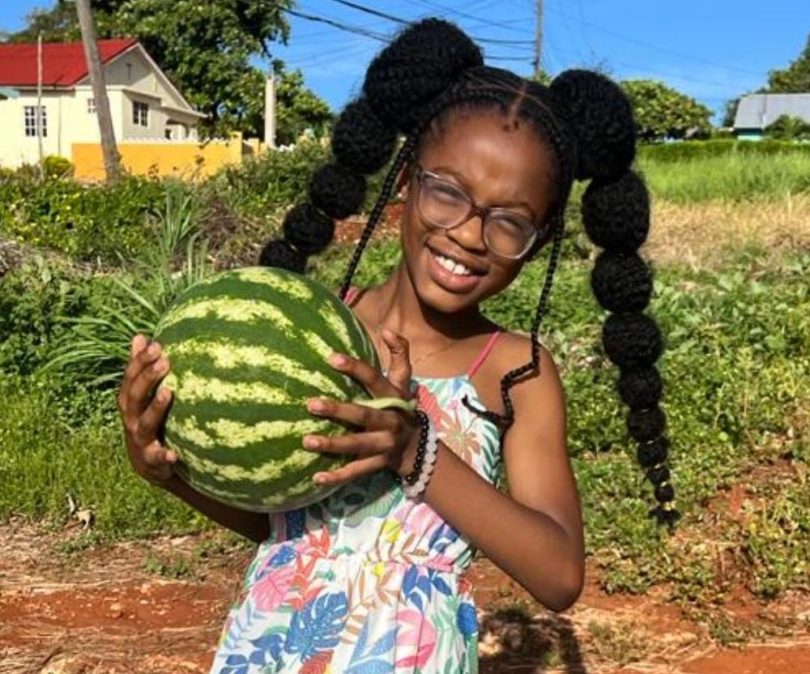 Canadian-Jamaican child actress and singer 9-year-old Jazmin Headley was in Jamaica for the island’s 60th independence celebrations in early August where she explored her roots and learned about her culture. Jazmin’s parents Deborah Myers and Mark Headley are from St Elizebeth and Westmoreland, Jamaica respectively.

While in Jamaica, Jazmin had numerous media engagements including an appearance on a national syndicated morning TV show ‘Smile Jamaica’ and was a featured guest of the Bridge 99 FM with host Richie B that is syndicated in Toronto, Canada on G98.7 FM.

Headley made a stop at the Tom Redcam Library for a ‘Meet & Greet’ with 15 kids where she was taught the ‘Leggo the Bird’ dance move. At the end of the engagement, she distributed gifts for all the kids. Jazzy J was then off to spend a week in St Elizabeth to explore the country and to visit with family and friends. Her Jamaica trip concluded with a guest appearance at the Jamaica Poetry Festival which was headlined by Grammy nominated singer Skip Marley, Jazz great Monty Alexander and event founder/dub poet Yasus Afari.

“I had so much fun visiting Jamaica”, Jazmin said.

“I met family and made some new friends. I learnt so much about Jamaica and got a real sense of what Jamaica is really like outside of the resort experience. I am looking forward to going back soon. This was a once in a lifetime opportunity”, she added. 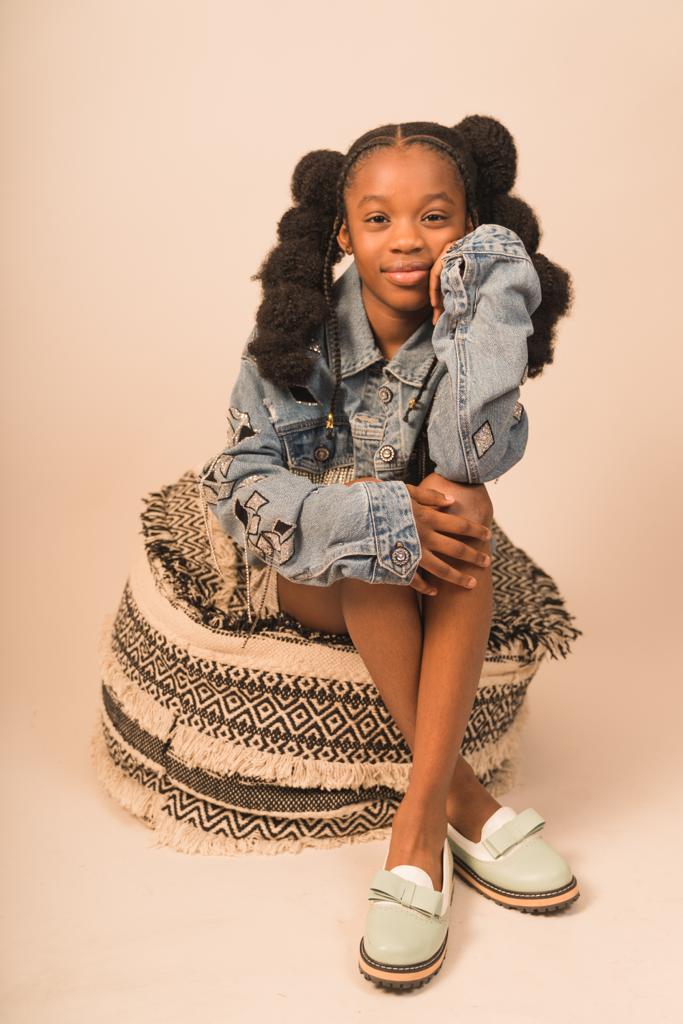 Jazmin, who will celebrate her 10th birthday in September, recently completed shooting a lead role for an upcoming MGM studio movie that will be released in 2023. She is also part of the cast on a nationally syndicated CBC TV show for children in Canada called Ukulele U which airs on Saturday mornings. The precocious elementary school fourth-grader also finds time to raise thousands of dollars for charities that are distributed in Canada and Jamaica. She is passionate about dancing and singing and will be releasing her first EP that includes a collaboration with one of Jamaica’s biggest Grammy award-winning dancehall superstars Bounty Killer titled ‘Sing Sing Sing’ later this month.

“We kids all have heroes. My superhero is Rodney Pryce aka Bounty Killer. I am thrilled to have met him for the first time on my trip to Jamaica. I bought him a wreath for his mom (Miss Ivy Williams) who passed away about 10 years ago. Rodney and I share many of the same goals and dreams for making this world a better place”, she revealed with glee.

As an aspiring songwriter, Jazmine wrote her first song as a tribute to George Floyd after his death. For her 10th birthday in September, she is organizing a fundraiser in Toronto to raise funds to purchase 10 bikes and 10 dolls in support of the Bounty Foundation. And through her line of t-shirts, she has made cash donations to sick children in Toronto hospitals.

The precocious elementary school fourth grader also finds time to raise thousands of dollars for charities that are distributed in Canada and Jamaica.