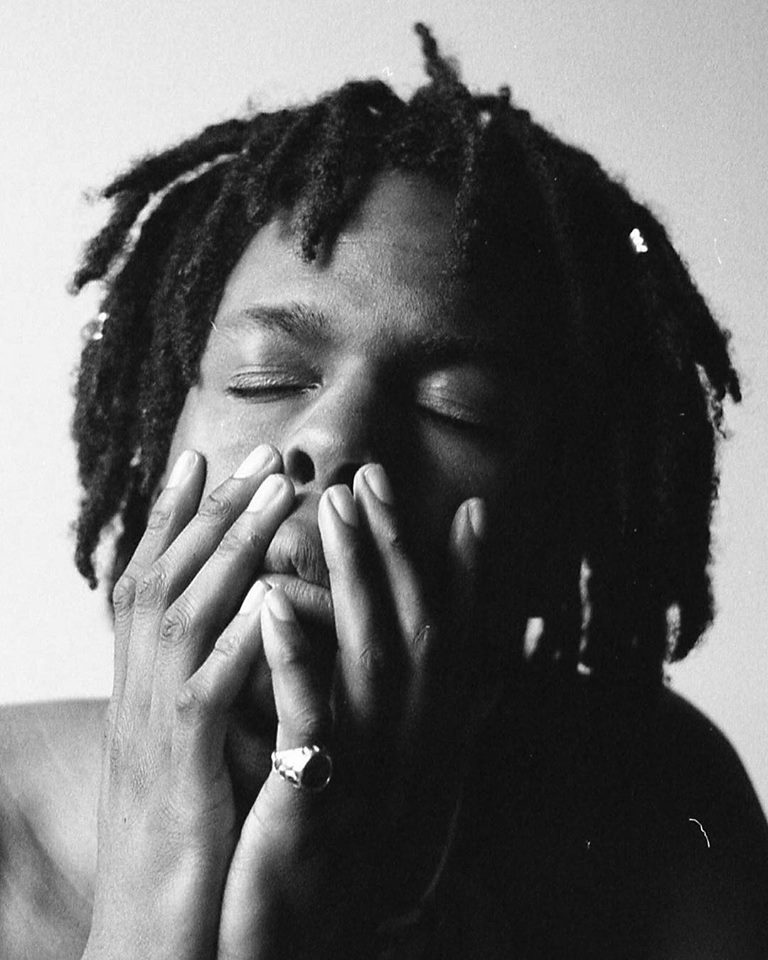 Canadian singer Daniel Caesar received another Grammy nomination in the Best R&B Performance category for his collaboration with Brandy on “Love Again.” Caesar, 24, who is of Barbadian and Jamaican descent, was born Ashton D. Simmonds to parents Hollace and Norwill Simmonds in Ottawa, Canada, in 1995. His father, Norwill, is a gospel singer whose first album was released while he was still in high school in Jamaica. Caesar built up a fan base with the release of his EPs entitled “Praise Break” in 2014 and “Pilgrim’s Paradise” in 2015. “Freudian,” Caesar’s debut album, was released in 2017 to considerable praise from critics. Ashton Simmonds, better known by his stage name of Caesar, was born in Oshawa, Ontario, Canada, in 1995. He attended a Seventh Day Adventist church and private school in Oshawa. His 2014 EP “Praise Break” reached Number 19 on Rolling Stone magazine’s 20 Best R&B Albums of 2014.

Caesar’s songs are the result of influences provided by his religion, which represented a large part of his formative years. He has noted that he was raised on soul and gospel music, and his work also draws on his childhood experiences. He also cites contemporary R&B and electronic sounds. His lyrics focus on topics like unrequited love. Among the musicians he names as influences are Frank Ocean, Kanye West and Beyoncé as well as Jim Morrison of The Doors. The 2017 album “Freudian” was put on the short list of finalists for the Polaris Music Prize in 2018. At the 60th staging of the Grammy Awards, Caesar was nominated for two Grammys, one in the Best R&B Album category, and one for the Best R&B Performance category for the single “Get You”. At the next year’s Grammy Awards ceremony, Caesar won the Grammy for Best R&B Performance” for the single “Best Part.” This was the first Grammy win for the Canadian singer, and he “split” the prestigious music honor for the Best R&B Performance with H.E.R. for the song.