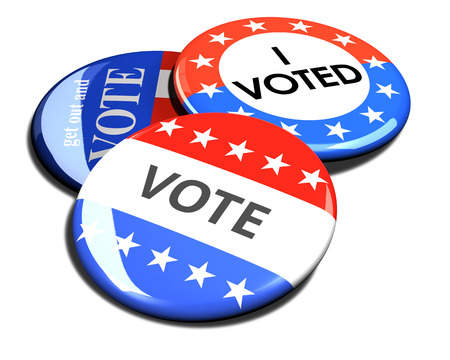 The Caribbean American Politically Active Citizens (CAPAC) group in South Florida has provided a voters’ guide designed to help Caribbean-Americans in the region choose candidates who may promote their interests. The group also provides guidance on constitutional ballot amendments. The group says that it has watched news programs, read local and national newspapers, and attended town hall meetings, as well as met with non-partisan advocacy organizations and local community leaders, in order to make its determinations. Candidates are assessed according to their positions on the issues, including education, the economy, civil rights, the US justice system, health care, social services, affirmative action, and economic opportunity, among others. None of the recommendations contained in the Voters’ Guide are meant as substitutes for the personal evaluations and research of individual voters that reflect their own values and interests. For additional information, please contact Dr. Marcia Magnus, Caribbean American Politically Active Citizens, Founding President 954 454 7473.

Four state Constitution amendment initiatives are on the November 8 ballot:

A NO vote on Amendment 1 would:

A YES vote on Amendment 2 would:

A YES vote on Amendment 3 would:

A YES vote on Amendment 5 would: