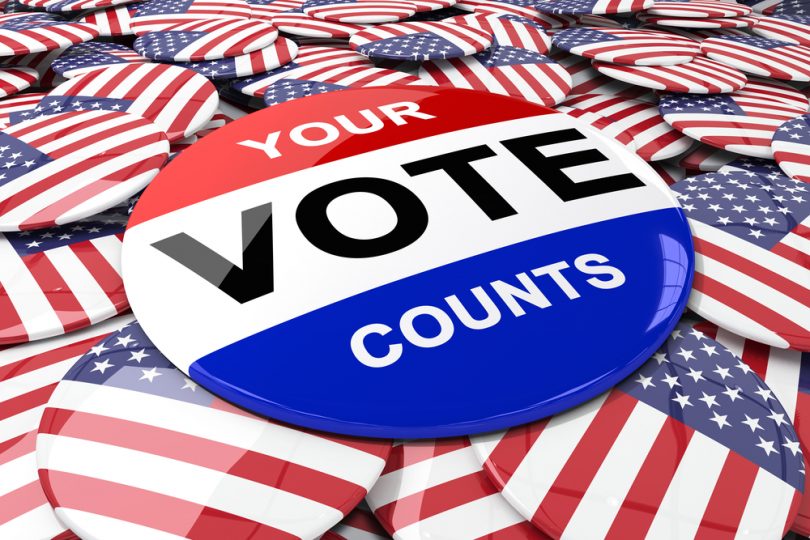 Shall Justice Carlos G. Muñiz of the Supreme

Court be retained in office?

Shall  Judge Alan O. Forst of the Fourth District Court  of  Appeal be  retained in office?

Shall Judge Mark W. Klingensmith of the Fourth District Court of Appeal be retained in office?

Shall Judge Martha C. Warner of the Fourth District Court of Appeal be retained in office?

School Board At Large – Seat 9

Reason:  If the amendment passes, the process would allow people registered as non-party affiliates and registered Republicans to vote for or against Democrat candidates in elections for the Legislature, Governor, and Cabinet—-which is likely to favor more Republicans or moderate Democrats (usually non-Black) to win instead of more liberal Democrats (such as Black candidates).  If this were in place in 2018, voters would have been forced to choose between Desantis and Putnam, Andrew Gillum would not have made the ballot for the general election.

It is probable that the proposed amendment will result in additional state and local government costs to conduct elections in Florida. Overall, these costs will vary from election cycle to election cycle depending on the unique circumstances of each ballot and cannot be estimated at this time. The key factors determining cost include the number of amendments appearing for the second time on each ballot and the length of those amendments. Since the maximum state cost is likely less than $1 million per cycle but the impact cannot be discretely quantified, the change to the state’s budget is unknown. Similarly, the economic impact cannot be modelled, although the spending increase is expected to be below the threshold that would produce a statewide economic impact. Because there are no revenues linked to voting in Florida, there will be no impact on government taxes or fees. THE FINANCIAL IMPACT OF THIS AMENDMENT CANNOT BE DETERMINED DUE TO AMBIGUITIES AND UNCERTAINTIES SURROUNDING THE AMENDMENT’S IMPACT.

Approves special law enabling County Administrator to continue serving as ex officio clerk of the County Commission and enabling County to continue serving as auditor and custodian of all County funds, which duties County has performed  since 1975 and would otherwise be required to be transferred to the Clerk of Courts in 2025; and authorizing agreement to transfer County recorder duties to the Clerk of Courts before 2025, when such duties would otherwise automatically transfer.

County Regulation of the Development of Surtax-Funded

To facilitate implementation of surtax-funded improvements to the countywide transportation system, shall the Broward County Charter be amended to provide that County ordinances regulating the development, including zoning, permitting, construction, operation, or administration, of transportation improvement projects that are (1) on County-owned or County-leased property and (2) funded in whole or in part with  proceeds from the transportation surtax approved by the County’s voters in 2018, prevail over conflicting Municipal ordinances?

It is estimated that this amendment will have no financial impact to Broward County.