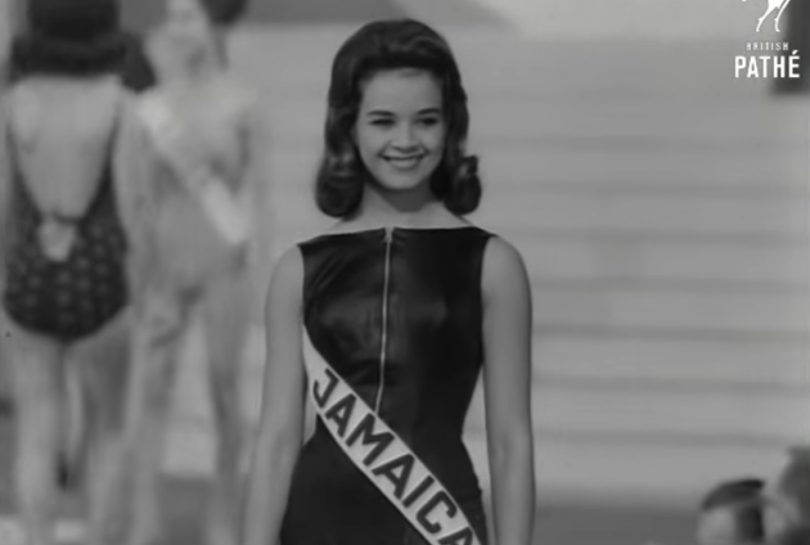 On November 7, 1963, Carole Crawford of Jamaica won the title of Miss World at the age of 20, just a few months after Jamaica became an independent country. As a goodwill ambassador for Jamaica, Crawford became a nationally recognized icon.

A Jamaican model, in addition to being the first from her country to win the title, Crawford was the first winner of the title from the Caribbean and the first woman of color to win. Upon her return to Jamaica after winning the Miss World title, she was greeted with huge crowds that welcomed her home at the airport, and the Jamaican government issued some three million stamps featuring a picture of Crawford in her swimsuit to commemorate her victory. She met with Sir Alexander Bustamante and the Governor General Sir Clifford Campbell and received the key to the city of Kingston. Crawford now lives in Canada.

Here are the results: