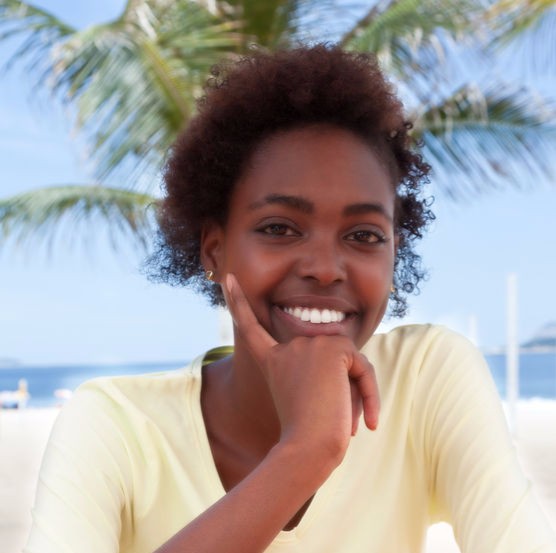 Mi luv mi patwah, mi madda tongue. The language of Jamaica. Therefore, it hurts to see such detest from so many of my Jamaican brothers and sisters for this language filled with so much rythm and expression. I grew up in a middle class family. I went to Immaculate Conception High School which I loved. Back then it was a no no to speak patwah (patois) at home or at school. ”Speak proper English” I would often hear from family and teachers alike. Encyclopaedias, internet and other source of information had and still have English as the official language of Jamaica. Patwah (Patois)  is documented as being either a dialect or creole language. So I grew up believing that this diverse language was ugly and only spoken by the uneducated, those who did not know better. Ironically, while everyone spoke patwah in Jamaica, not everyone did English.

Fast forward some years and now I am at UWI (University of the West Indies). Along with majoring in Zoology in the Faculty of Pure and Applied Sciences, I did some psychology courses in the Faculty of Social Studies. Bwoy mi glad fi dat! Dem know weh dem a talk bout! Finally, my eyes were opened and I began to realise that patwah was no dialect, not the bad language spoken by the poor but a language with rules. With the help of people like Faith Linton and remembering Miss Lou and songs like ”Sammy plant piece a corn dun a gulley” my love for my mother tongue was awakened.

I met Jakob, my husband, at Youth With a Mission’s Dicipleship Training School in Mandeville. I am grateful that Jakob loved Jamaica. Like many Europeans he loved the culture, the poeple, the music, the food. He is my gift from God because his love for my birthland made it easier for me to show our children the importance of embracing the Jamaican in them. I speak patwah and English to my children, more patwah than English. My sisters who live in Jamaica are amazed that my kids understand me when I talk. My nieces who born and grow in Jamaica have a hard time understanding me. When my children’s friends come over, I first speak patwah to my children and then I or my kids will translate for their friends. I teach in a primary school and both my students and collegues love when I speak patwah. I have sung ”Carry mi ackee go a Linstead Market”, ”Day mi seh day ooo” and many more songs for them and they are always asking for more. ”How do you say hello in patwah?” or ”Can you say something in patwah?” are two questions I get often.

So, why do we see patwah (patois) as poor English, when so many other countries love to hear it and strive to learn it? How are we going to get our future, the young people to be proud Jamaicans, when we say it is only ghetto people who speak patwah? So mi a beg uunuh, wedda uunuh liv a broad or a yard, no shame a di patwah, luv it up, talk it, mek noise, scream an demand seh dem start teach it inna di school dem.