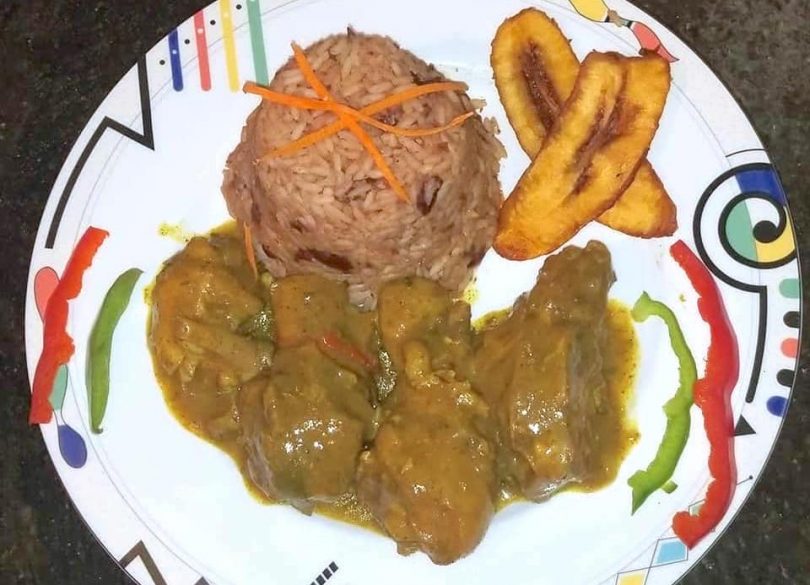 Chicago native Dwight Stewart opened a Jamaican restaurant on Simcoe Street in September 2018. Stewart, who comes from Lafayette, started Jerk Xpress to reflect his love of Jamaican food and culture. Along with Stephanie Pearson, Stewart started his 400-square-foot carryout venue that also features delivery in Acadiana. Stewart said he grew up being exposed to Jamaican culture and learned to cook Jamaican-style dishes from a 72-year-old man named Rector who came from Kingston, Jamaica. His cousin, Marvin Wilson, the owner of three Jerk N Go locations in the Chicago area, also influenced Stewart’s love for Jamaican cuisine and inspired him to open the restaurant. Stewart said he “fell in love” with the island’s food and culture. He moved to the Acadiana area to be close to his sister Gloria Guidry, and 15 years ago, he married Pauline, a local woman who “can cook a mean gumbo.”

In Chicago, Stewart owned a deli and a detail shop but thought maybe he could bring something new to his adopted neighborhood. Stewart’s restaurant specializes in jerk chicken, the dish Stewart recommends for first-time visitors to his eatery. He also recommends the oxtails. The restaurant also serves Jamaican curries and jerk catfish and tilapia. This is the first restaurant that Stewart has owned, but he believes that Jamaican food is a “perfect complement” to the other food choices available in Acadiana restaurants. “You’ll never find great food anywhere else as you can here, but I wanted to add something new to the flavors Lafayette already has,” Stewart said.