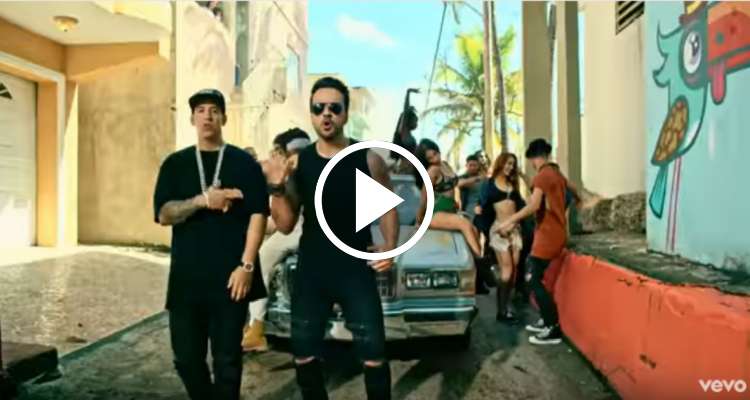 The remix of the song the reggae dancehall inspired “Despercito” by Luis Fonsi and Daddy Yankee that features Justin Bieber hit No. 1 on the Billboard Hot 100 chart in the United States and remained there for 12 weeks. The video of the song was the first on YouTube to get more than 3 billion views.

However, when interviewed by Rolling Stone magazine, Goebel did not credit their dancehall origin, claiming instead that she got the movements ““usually just the music” and “the song, the people around me, the imagery in the room.”

As she made no mention of dancehall or of Jamaica as the source, it caused Orville Hall, a dancer and dance teacher at Hall of Dance Xpressionz, to make strong objections, tagging Goebel on Instagram and asking if she was “really comfortable with taking someone else’s culture and saying it’s your creation?” He also stated that “90% of what you do in this video is dancehall and you know this…the steps were not even modified, they were used in their original form.” Hall is in a position to know because he taught a dance class in France that Goebel attended.

In response, Goebel said that anyone who knew her or worked with her knows that she loves dancehall and has much respect and passion for the genre. She claimed there was a misunderstanding about the situation, but her critics note that it represents an example of cultural appropriation.

Sean Paul and Mr. Vegas, both dancehall artistes, have also expressed concern about the way non-Jamaican performers take the music and do not give credit to its origins.