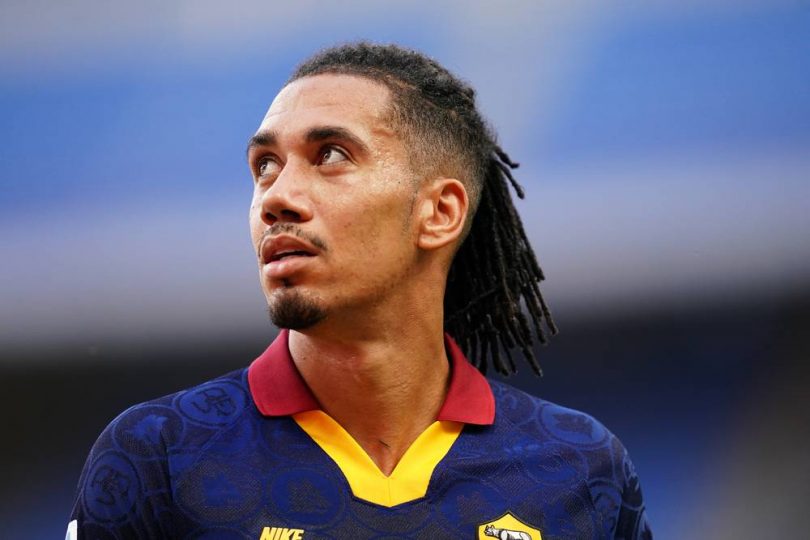 Chris Smalling, who is a defender for the Serie A football club Roma, and his wife enjoying a vacation in Jamaica before the pre-season begins, claim they saw a UFO while on the island, but were “too gobsmacked to get their cameras out.” Smalling’s wife, model Sam Cooke, posted their story to Instagram, assuring fans that they “weren’t on magic mushrooms or anything” when they saw “the craziest UFO.”

She described the sighting as not just a few quick seconds of something high up in the sky, but a view of an object that “flew down low past us and then turned and shot back high up in the sky where it stayed for an hour” or longer. She said it was too small to photograph while it was stationary in the sky, but that Chris could see that it was rotating with “lights flashing all around it.” She was definite about it not being a drone. While she admitted they could have taken photos of it when it flew by them, but they were both too astonished to get their cameras and they also did not want to look away from it and possibly miss something. “It looked massive,” she posted, “It didn’t look like your typical UFO sighting. It was totally silent.” She added that the UFO was of an odd shape, not like a drone at all.” 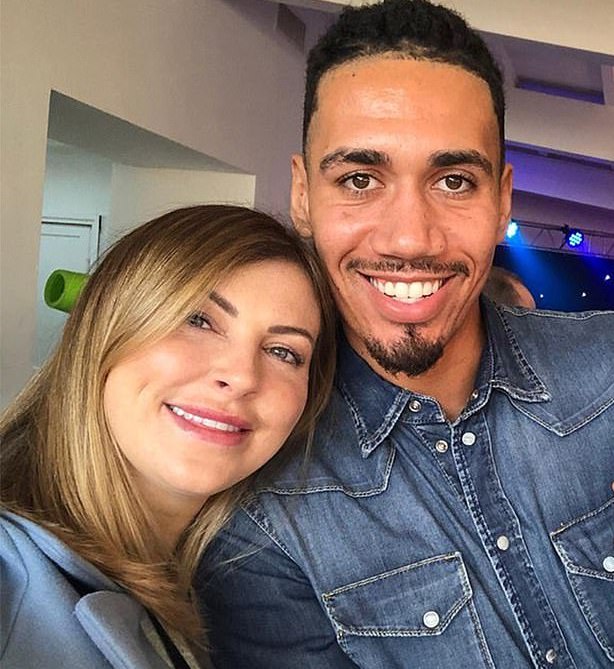 After his vacation, Smalling, 31, is scheduled to meet Jose Mourinho, his former United manager, for pre-season. Mourinho is taking over from Paulo Fonseca.

Smalling was born in Greenwich, London, and is of Jamaican descent through his father. After his father died, his family moved to Kent, and he attended Chatham Grammar School for Boys. As a schoolboy, he was a national Judo champion and took second place in an international Judo competition. As a boy, he was also a fan of Arsenal. In 2017, he married model Sam Cooke in Italy. She inspired him to become a vegan, which he says improved his health and reduced his recovery time. He has promoted veganism and kindness to animals by appearing in ads for People for the Ethical Treatment of Animals (PETA). In 2019, he became part of the education charity Football Beyond Borders.