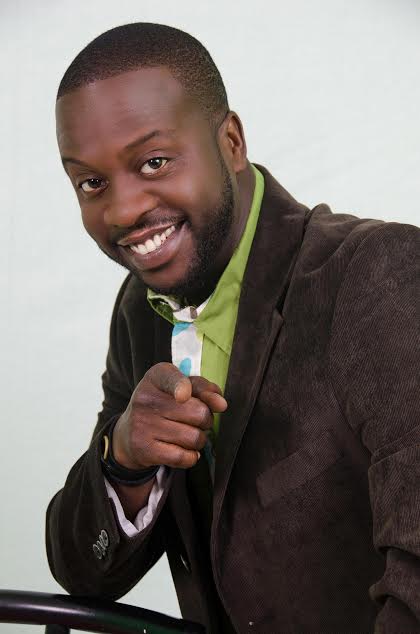 After announcing in September that he was selected as one of over 80 comedians worldwide competing in the Laugh Factory’s ‘Funniest Person in the World’ competition; Actor, TV and Radio personality, Christopher Johnny Daley, is now pleased to reveal that he has made it to the second round of the international comedy contest!

With 89 international comedians from 56 countries entering Laugh Factory’s “The Funniest Person in the World” competition, Chris admitted that he was a tad nervous about his chances especially when it is difficult for an international audience to fully understand the Jamaican Patois.

“I was originally concerned that the language would have been a barrier however now having made it to the top 20 semifinalists I think the language may have been what pulled persons to watch my video entry over and over again and increase the votes!” Chris commented

This is the first time this talented comedian and actor has entered a contest of any kind and so the idea of campaigning for online votes and going up against other comedians is new to him; a challenge however he has certainly taken on with fervor.

With his immense popularity in Film, Radio, TV and the Theatre in Jamaica, the Caribbean and the Diaspora, Christopher Johnny Daley believes that  this also accounted for many of the votes that qualified him to now compete in Finland this December.

This will also be Daley’s first time in Finland and its capital Helsinki, already he is doing the needed research to be prepared for the semifinals and then the finals with the hope of taking home the grand prize of USD $100,000.

“At this stage of the competition its 50% online voting and 50% on stage in Helsinki, so the campaigning continues. I am also preparing material that can connect to that audience. I’m working closely with Tony ‘PaleFace’ Hendricks and Dr Michael Abrahams to balance the language, the content and the delivery so I’m very confident right now” Daley added

With this international highlight on Jamaican and by extension Caribbean comedy, Chris hopes to put our talented comedy players on the world map and already by making it to the semifinals of this highly recognized competition, the process has begun.