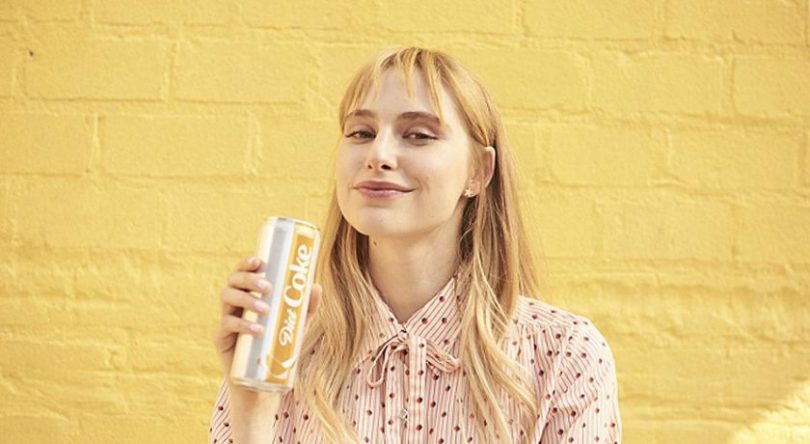 We all know Superbowl ads are big business. Recent polls have an average of 26 percent of millennial viewers tuning in for the ads alone. With around 112 million viewers, companies with the cash to cover the 4.5 million dollar base price flood in with their most creative presentations aiming to woo the coveted massive television audience. When an ad features the voice of one of Jamaica’s most prominent superstars, you know we’re going to take a closer look.

This year, Diet Coke‘s ad featured Sam Gellaity’s “Long Distance” as it’s backing soundtrack. The 2015 cool electronic composition is powered by the unmistakable vocals of the one and only big-dutty-stinkin’ SHABBA RANKIN’ sampled from his 1988 classic hit with J.C. Lodge, Telephone Love. While that in and of itself is all well and good, unfortunately, the ad has been received with controversy in some circles.

Coca-Cola, who is no stranger to advertising’s biggest stage, made the decision of creating a diet cola ad featuring a razor thin, anorexic in appearance actress by the name of Hayley Magnus who is seen sipping their new product while dancing awkwardly for the duration of the ad. By many, this was considered a tone-deaf move on their part considering the overtly “mawga” stature of the commercial’s energetic star. Even in jeans and a loose fitting blouse one can’t help but notice how off-puttingly frail she is and the dancing does not help matters one bit. Some commenters pointed out that the combination of the diet product with someone of her unique physique could be seen as an attempt to instill a negative body image in young women, one that says, “You’re not slim enough. You need this product to help you lose weight, fatty!”.

Even more interestingly is the choosing of a record that features Shabba. Shabba has often praised women with more robust figures in his music. Even more ironic is the fact that in his massive bit “Trailer Load A Girls” with lines like “Cheer up a man with a broken heart/ have a coca-cola bottle shape a ton load of @$$”, Shabba LITERALLY uses the description of Coke’s product packaging to illustrate the beauty of a curvy woman! As Caribbean women often tend to be shapely, a thing which is embraced within the culture in a variety of ways, one may be left to question whether this selection is a conscious slap in the face or simply an example of cultural short-sightedness. Maybe that’s going too deep. Or is it not deep enough? Hmmm.

Not to make mountains out of molehills but a diet product marketed by a seemingly malnourished spokesperson is a concept as cringe-worthy as the dance moves the viewer is subjected to. Between Coke and their rival Pepsi with last year’s Kylie Jenner protest commercial debacle, soft drink companies seem to be living in the space of cluelessness with regards to marketing these days. What’s next, Dodge using Martin Luther King’s speeches intended to inspire the best in humanity to sell pick up trucks during black history month!?! Oh, wait…