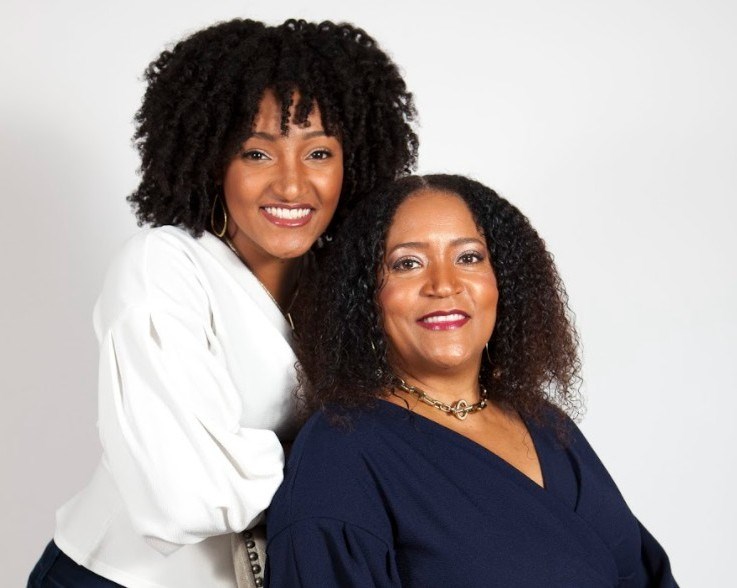 Jamaican, Debbie Dickinson,  is featured with her daughter Markea in Forbes magazine for developing an innovative technological solution to help women deal with the hot flashes and night sweats of menopause. The approach uses the body’s own natural capability to regulate its temperature, and it represents one of the ways in which female entrepreneurs are disrupting the menopause market, which has been valued at $600 billion, yet has been overlooked, lacking in research, and underfunded.

Dickinson and her daughter Markea are the co-founders of Thermaband, a company whose stated mission is to modernize the experience of menopause with science and a temperature-regulating technology. While it was designed specifically to provide relief from the symptoms of menopause, the device can be used by anyone who is uncomfortably hot or cold, such as cancer patients undergoing chemotherapy or women who must have hysterectomies that can cause medically induced menopause symptoms. 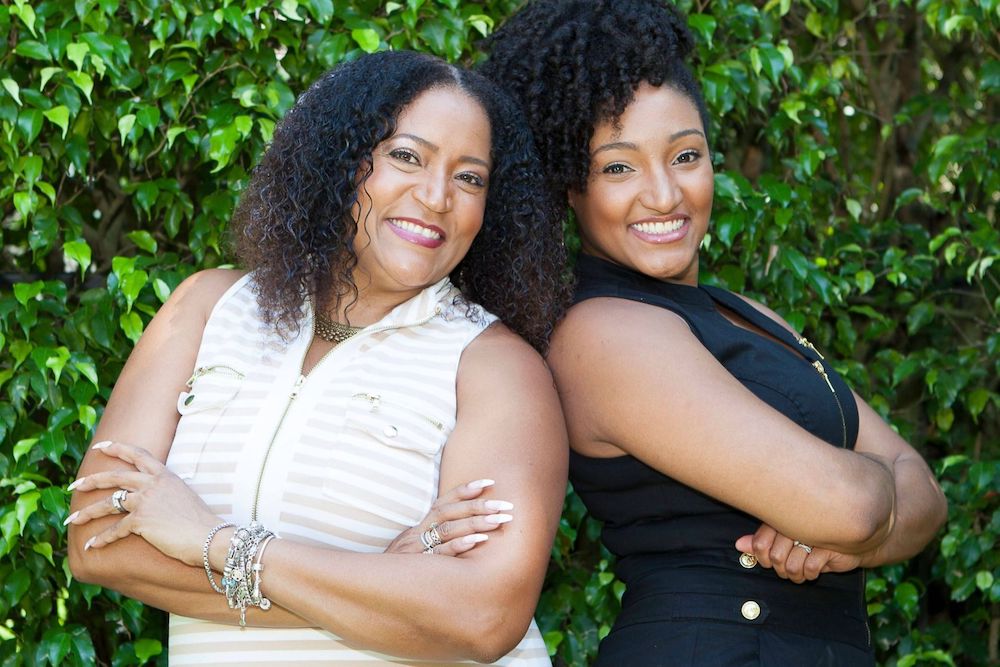 Dickinson was inspired to found Thermaband by her own experiences. A benefits attorney, entrepreneur, wife, mother, and generally capable woman, she was surprised to find herself unprepared to enter menopause at the age of 51. She notes that young girls are taught about puberty, but little is said about menopause, which results in women being uninformed about menopause and ill-prepared to handle the changes that occur during this time.

When Dickinson began having hot flashes two years ago, she used ice packs, wraps, and fans to cool herself off. These solutions worked well enough, but when she visited her daughter Markea, a Yale MBA student, she realized that what she really needed was something portable and technology-driven. Markea took advantage of the expertise available at Yale, and together, the mother-daughter team launched Thermaband. The firm’s first product was Thermaband Zone, a device worn on the wrist that automatically senses a change in the wearer’s body temperature and responds with a cooling or heating sensation. The device is in its final testing stages, and a patent is pending.

The Dickinsons and Thermaband were selected by technology company Google to participate in its Google for Startups Founders Academy, a program that focuses on mentorship and connects startups founded by women around the world to each other, to companies offering growth opportunities, and to investors. The program is designed to support women and supply them with the resources necessary to grow their businesses.

The company also received financial backing from Google’s Black Founders Fund and Blue Collective. She raised $1.3 million from investors, including IDEAZ, which developed the product. Dickinson acknowledges that the COVID-19 pandemic both positively and negatively impacted fundraising, removing barriers to meeting with investors as everything was done virtually, but also making it difficult to hire talented workers and maintain the business in the face of an uncertain supply chain. It has also been difficult to meet the demand of consumers for the Thermaband product; 60 percent of the company’s pre-order units sold within the first hour of the product launch, prompting Dickinson to focus on raising funds to scale.

Debbie Dickinson is a member of the Jamaican Women of Florida (JWOF) organization which is designed to provide an outlet for Jamaican women in Florida to empower themselves through networking, mentoring, and personal development.