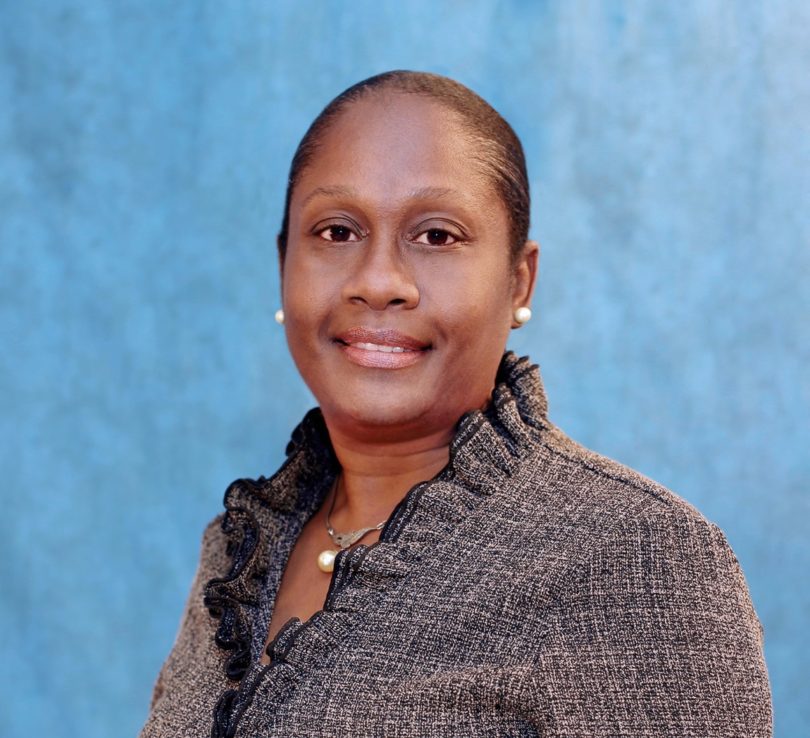 Jamaica’s Consul General to Miami, Franz Hall, has announced the awardees selected for the Consulate of Jamaica Diaspora Honours 2017.  Ten awards will be presented in the category of Luminaries including a Diaspora community organization, and one as Special Community Award.  The names of the honorees will be inscribed on the Honour Roll of Jamaicans in the Southern United States of America.

The Luminary Honours will be awarded for areas of :

The annual Diaspora Awards Ceremony will be held on Saturday, October 28, 2017, at the Sunrise Civic Center Theater, and will form part of the ongoing celebrations of Jamaica’s 55th Anniversary of Independence.

The presentation of the awards continues the tradition of recognizing Jamaicans in the Diaspora who have positively impacted their community. According to Consul General Hall “recognizing members of the Jamaican Diaspora for their indelible contributions to community development takes on a special significance this year, as the theme of Independence is “Celebrating Jamaicans at home and abroad” Extending congratulations, Mr. Hall added that the awardees are being recognized for services directly supportive of Jamaica’s national development goals as well as community service to the positive mission of the Diaspora community positively impacting the local and wider international community.

Based on approved criteria, a Jamaica Diaspora Honours Selection Committee evaluated and approved the final selection of awardees from the large number of exemplary nominations received.  These awardees will now join the outstanding changemakers, luminaries and vanguards who were previously recognized and who continue to render significant service to enhance the positive image of Jamaicans at home and in the Diaspora.  Previous recipients of the honor can be accessed on the Consulate General’s website.