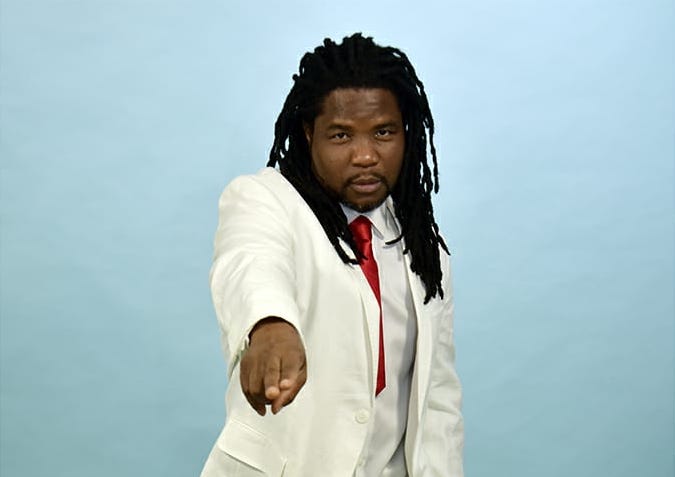 Even though he migrated to the United States from Jamaica over 30 years ago, singjay Black ice has never lost touch with his roots.

On his latest songs, Bun Dem and Represent, the California-based artist reaches out to Jamaica in different ways. Bun Dem is a dancehall rocker with Capleton while Represent is a patriotic ode to the country of his birth.
Black Ice, who produced both songs, says he keeps tabs with current trends in Jamaica.
“I am very in tune with the Jamaican music scene. Constantly listening and seeing what’s coming out of JA is a must for me,” he said.
Bun Dem is his latest attempt at breaking into the competitive Jamaican market. Black Ice and Capleton first met last year through a mutual friend and developed quick chemistry when they began recording.
It continues his trend of collaborating with Jamaican artists. Previously, he worked with singer Sophia Brown on the lovers rock song, “We’re Lovers”.
Born Gary Palmer in St. Ann parish, Black Ice lived in New Jersey when he moved to the US with his family. He has been recording since 1999 when he did the song Enemies alongside Rootsman. 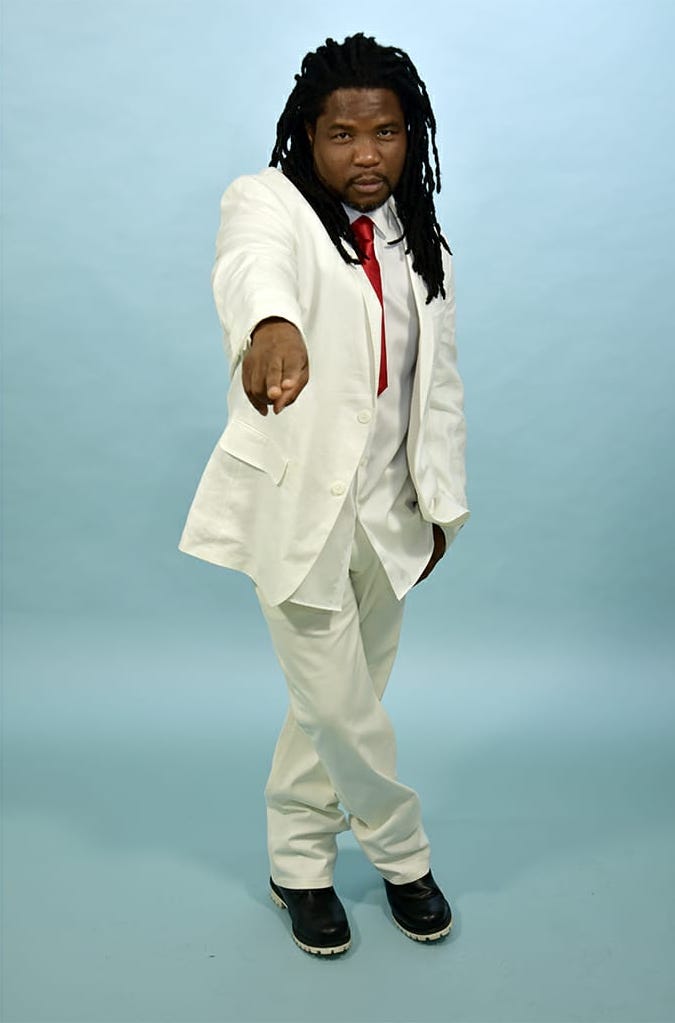 Black Ice began recording not long after serving four years in the US Navy. His stint in the military prepared him for life as an artist.
“Serving in the US Navy has greatly impacted my recording career. It has given me a greater view of the world. Some things that I would take for granted I don’t, such as freedom, brotherhood and commitment,” he said.