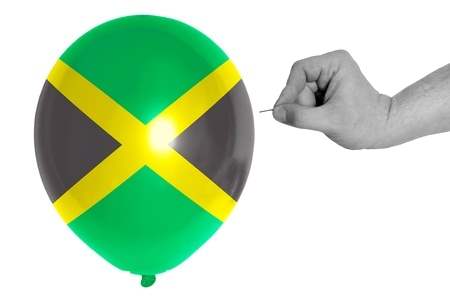 On June 24, 1980, a plot to bring down the Jamaican government, that headed by Prime Minister Michael Manley,  was discovered by the Jamaica Defence Force. Three civilians and twenty four Jamaica Defence Force personnel were detained in the coup attempt.  It is alleged that group sought to bring down the Manley government by kidnapping the prime minister and seizing a small Jamaican Defense Force (JDF) base and a radio station in Kingston.