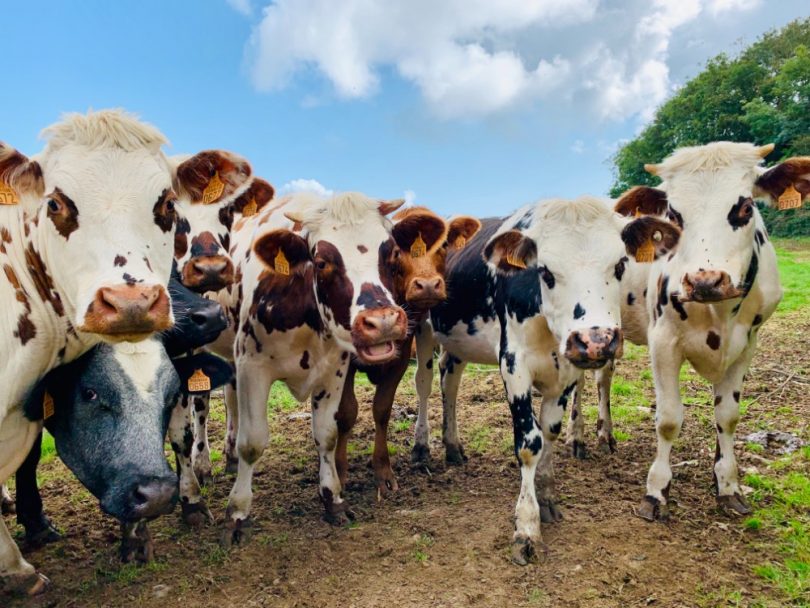 Dairy farmers in Meru, Kenya, use music to inspire their cows to give more milk, and they have discovered that reggae music has the desired effect. Relying on scientific research that proves music has an effect on animals just like it does on humans, the farmers report that not only does playing good music prompt more milk production, it also ensures that the cows sleep better. Playing reggae music helps the cows to relax, and research has shown that, at a molecular level, listening to music improves the mental well-being and physical health of both humans and other animals by improving mood and avoiding depression. Listening to music enhances blood flow in a manner similar to the statin drugs that are prescribed to patients with high cholesterol, reducing the level of hormones that are produced in response to stress.

A 2001 study by the University of Leicester in the United Kingdom determined that cows produce more milk – as much as three percent more – when listening to tunes with slower beats. The study indicated that slow songs with fewer than 100 beats per minute represented the “sweet spot” for promoting milk
production.

The reports of the positive effects that reggae music have on dairy production came just days following the start of a construction project of a milk cooling plant launched by Kenyan President Uhuru Kenyatta. The plant is being built in Meru County.

According to Meru Highlands Dairy CEO Justus Nguu, the evidence that music promotes more milk production and better sleeping conditions among the cows has prompted Kenyan farmers to learn about these effects through the Meru Dairy and to create modern cow sheds with automated milking technology.

The new facility will have a capacity of 100,000 liters of milk, and its construction will be finished in October of 2020. Its construction follows assurances from the Kenyan government that will continue its efforts to improve the lives of farmers who depend on milk production to support their families. The President counseled dairy farmers in the region to avail themselves of the new facility.

Information and Photo Source: Lomig on Unsplash,  The Capital Times