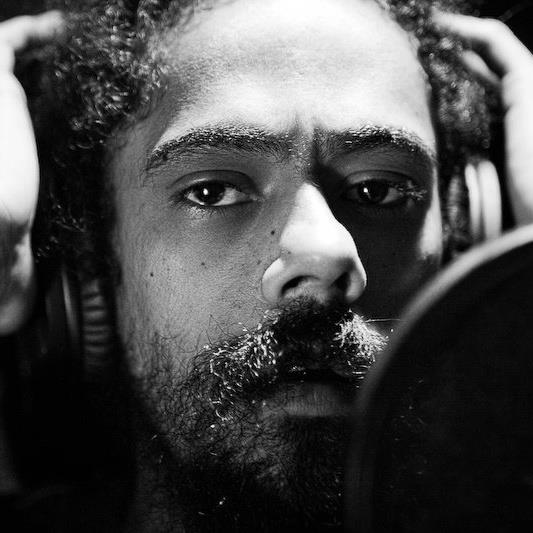 Musician Damian Marley has joined the streaming music service Tidal as a co-owner. The announcement of his joining the service was made at the Tidalx 1020 concert in Brooklyn just as Marley was ready to take the stage in his first appearances as a co-owner. The concert, which was held to raise funds in support of the service, also celebrated the fact that Tidal now reaches one million paying subscribers. Tidal has been supportive of the idea of musicians as owners, a feature that separates it from other streaming platforms. Marley joins an impressive list of other celebrity owners at Tidal, including Alicia Keys, Arcade Fire, Beyoncé, Calvin Harris, Chris Martin of Coldplay, Daft Punk, Deadmau5, Indochine, Jack White, Jason Aldean, J. Cole, Jay Z, Kanye West, Lil Wayne, Madonna, Nicki Minaj, Rihanna, and Usher.