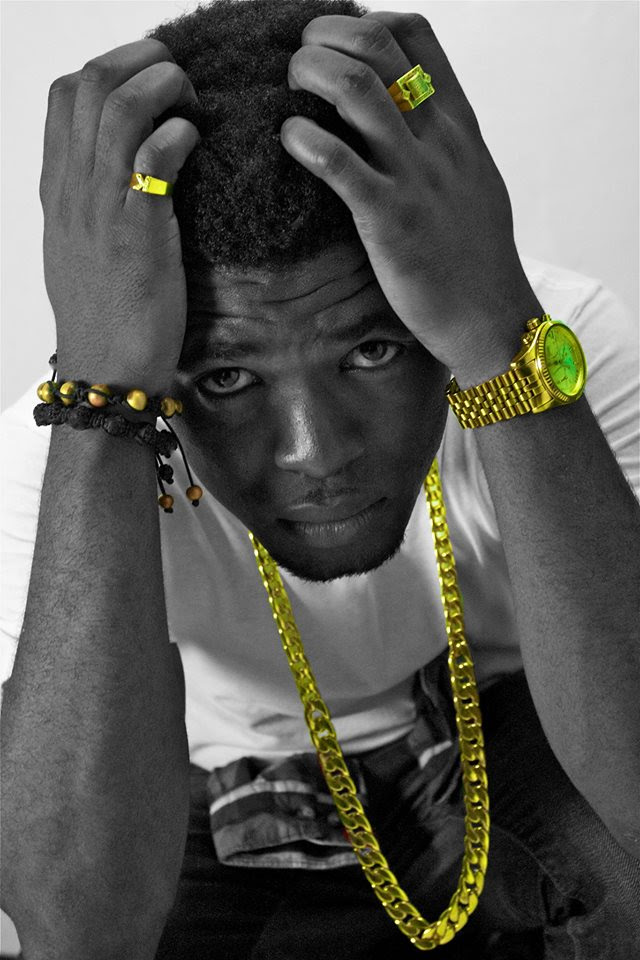 On the heels of a successful performance at Jambana Festival 2015, Juno Award Nominee Kirk Diamond gears up to take the stage on August 15th at Calgary ReggaeFest. Kirk who recently released his eagerly anticipated “The Journey” Mixtape in tandem with supported videos for each song, will also be joined by Don Dem member, the prolific Bob Da Builda on August 16th at Redemption, Toronto Reggae Festival.

Calgary’s ReggaeFest is a full day family event that transcends racial, cultural and musical boundaries. With live performances from Canadian and international Reggae artistes, REGGAEFEST features a beer garden, separate youth area, and plenty of arts & crafts. Or get a taste of Reggae culture from the many food vendors.

“As always i’m excited to perform for the reggae festivals crowds. No matter how many times I take the stage it always feels like the first time. I want to make sure i give fans and music lovers something to remember, it’s almost as if i leave a piece of myself to thank each of them” stated Kirk Diamond.