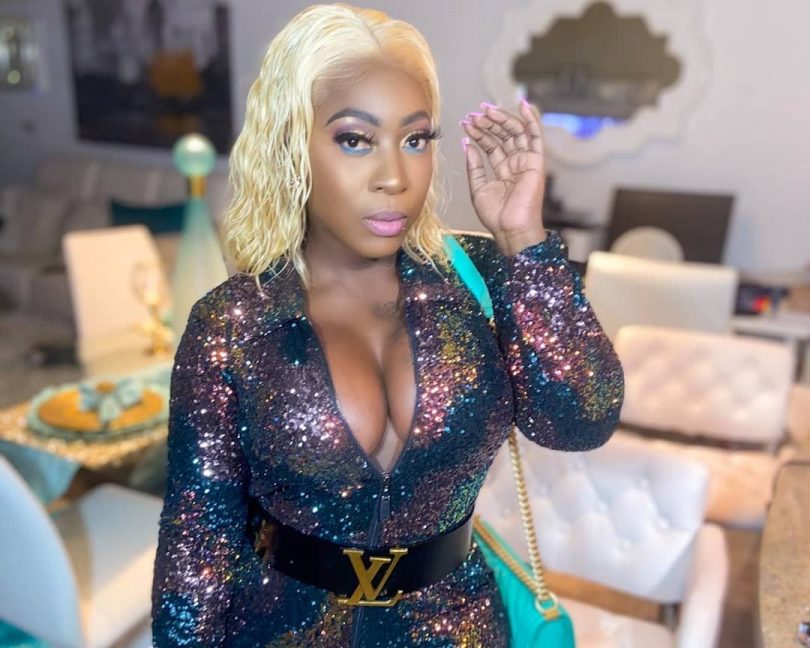 Jamaican dancehall star Spice, who also appears on the television program Love & Hip Hop Atlanta, helped to new restaurant in that city. The Spice House restaurant held its grand opening on January 11, 2020, with a menu offering Caribbean cuisine and featuring dishes from Jamaica, Haiti, Trinidad, and the Bahamas. On its social media page, Spice House uses the tag “Taste of the Islands” to focus attention on its regional foods. Spice herself appeared at the grand opening, flying in from Jamaica to be there. In an Instagram post, the music star and entrepreneur described the opening, writing: “Last night was epic, my friends flew in to party with me at #Spicehouse in ATL @iamkarlieredd I love you sis you’re always my biggest support @nosworthycreations @spexphotography Flew from Miami to surprise me and I Cried, @its_natashabe I love you so much sissy @lovinnancyYou’re my sis for life.” Spice also made an appearance at Spice Fridays, a weekly party she hosts at the A-Bar in Kingston, Jamaica, the night before the grand opening of the Atlanta restaurant. Spice plans to make major business moves in 2020.

The dancehall musician known as Spice was born Grace Latoya Hamilton in St. Catherine, Jamaica, in 1982. She began her musical career in the early 2000s, with her first major fame coming as a result of her single “Romping Shop” recorded with Vybz Kartel in 2009. She received her initial break in 2000 when she had the chance to perform at the yearly dancehall festival “Sting.” The festival marked Spice’s first major performance in a stage show. She took several encores prompted by demands from the crowd at the festival. While on tour in the United Kingdom, she caught the attention of Baby Cham, who then introduced her to the famous producer Dave Kelly. Following this introduction, Spice had a string of hit singles under Kelly’s Madhouse Records label. She featured on recordings by Jimmy Cliff and Beanie Man. She became a cast member of the reality television show Love & Hip Hop Atlanta on VH1 in 2018 and released her first full-length mix-tape project entitled Captured later in that year. The mix-tape debuted at the top of the Billboard Reggae Albums chart. Spice is often called the “Queen of Dancehall” and is one of the most popular of the women dancehall artists.