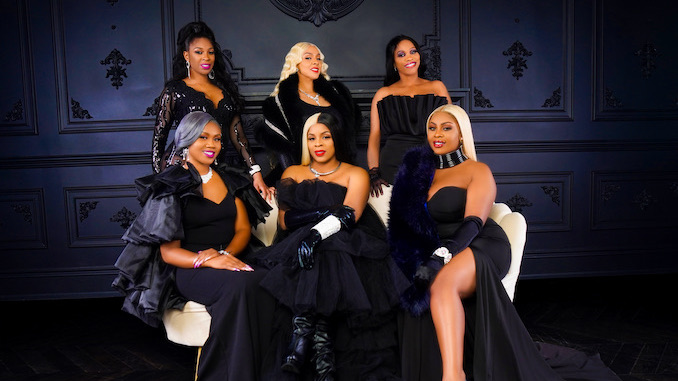 Dancehall Divas, the world’s first dancehall lifestyle reality show will premiere on the CVM TV Network on Saturday, September 19th. The six-part reality series will take Jamaican viewers on a dramatic journey into the lives of six women who are part of the popular international dancehall lifestyle subculture.

Shot entirely on location in Toronto, one of the most popular dancehall cities; the pilot season showcases the comradery and interpersonal relationships and conflicts of its main cast; Danielle  Isaacs (Danielle D.I) a dancehall recording artiste out of Jamaica, Marlene Deroux (Sky Hollywood) a business woman from New York, Simone Smikle (Simma) a fitness professional and recording artiste from the United Kingdom and three cast members from Toronto; Timeasha Labbeaches (Barbie Dolley) an entertainment promoter, Ochanna Spencer (Sexii Peppa) an emerging artiste and Asoya Hall (Juicee Bunny) a rapper and local actress. 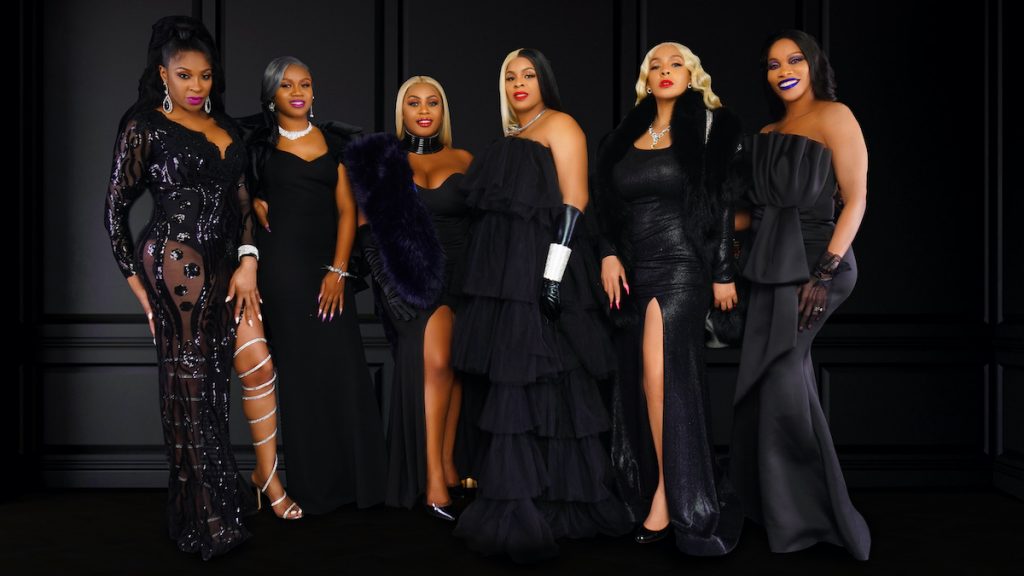 According to the creator and executive producer of the series, Heather Elliott-Whitehead, “The series highlights the grungy yet elaborate nature of the lifestyle within the dancehall subculture. People know the music, the artistes and the art form associated with the music genre, but there’s an entire subculture that exists within the dancehall culture and that has to do with the  lifestyle of the women who are part of it. The show will have an international flavor because all of the cast members reside mostly overseas. There’s glitz and glam, drama, grit and heart”. The series has been compared to successful shows from the Love and Hip Hop franchise, but Elliott-Whitehead is quick to point out that the  series is indigenous to dancehall and Jamaica and the stories within the series are unique to the dancehall culture and way of life.

The series debut will follow behind the respected and successful entertainment program, Onstage to air in the network’s 10:00pm time slot on Saturday nights. The show is anticipated to do well in the market.