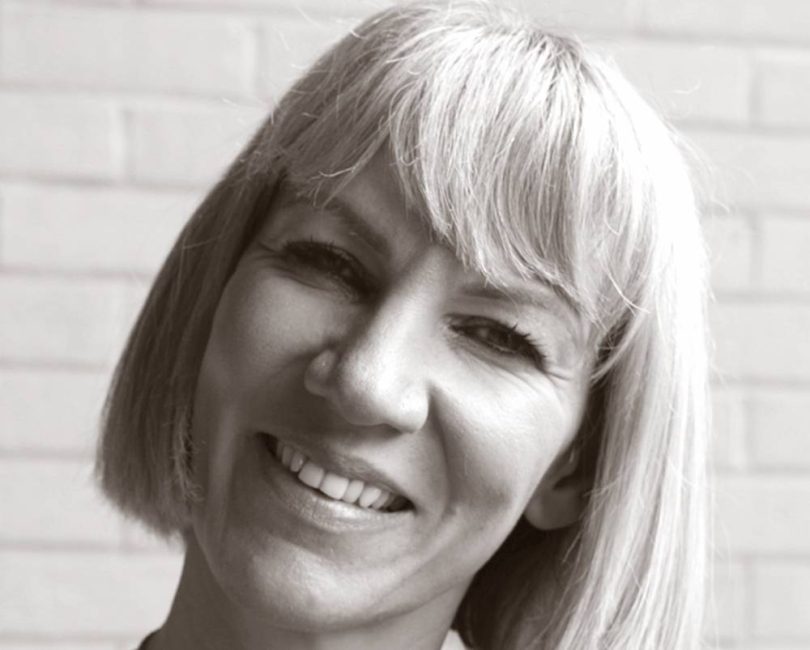 Former teacher Hannah Lowe, the daughter of a Jamaican Chinese immigrant to the United Kingdom, is the winner of the Costa Book of the Year Award for 2021. She received the £30,000 prize on February 1, 2022, for her poetry collection “The Kids,” a book of sonnets based on her teaching experiences.

According to the chair of the Costa judges, Reeta Chakrabarti, a BBC broadcaster and journalist, “The Kids” was “joyous,” “warm,” and “completely universal,” and showed Lowe’s skilled but accessible talent. Lowe said she felt joyful at winning the prize and described the book as a “love song to young people” and the children she taught. She also thanked her son, Rory, who she said teaches her something every day and who is the “absolute heart” of the book.

Lowe was born in Ilford to a Jamaican Chinese father and an English mother. Currently a lecturer at Brunel University in London, she spent ten years as a teacher at a London sixth form during the 2000s. The book reflects her coming of age during the 1980s and 1990s and also offers fictionalized portraits of her students.

She was named to the Forward Prize shortlist in 2013 for her first poetry collection, “Chick,” based on her memories of her father, a Chinese Afro Jamaican migrant, who gambled in the East End to support his family and followed an unstable existence that took a toll on his physical and mental health. Lowe did not really know her father until he was an old man, and her poems tell the story of this complicated figure who migrated to London in the 1940s. She also wrote the memoir “Long Time No See” about her father in which she describes the Jamaica her father left and her own coming of age in a changing England.

Lowe’s second book of poetry, “Chan,” takes its title from a nickname given to her father and also reflects the China where the story of her grandfather began. The book also describes Jamaican alto saxophone player Joe Harriott and the London of the 1960s, other long-lost family members, and the ship carrying immigrants from Kingston to Liverpool in 1947.