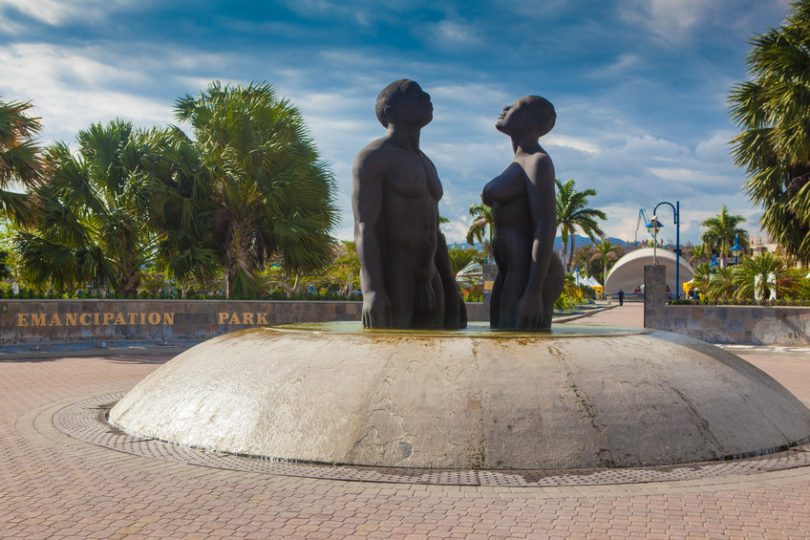 Edmund Bartlett, Jamaica’s Tourism Minister, welcomed the recognition by the magazine as the Ministry is currently focused on promoting tourism in the nation’s capital city. Adding that Kingston is a “beautiful destination, Bartlett noted that it has been designated as a UNESCO Creative City because of its offerings in art, culture, gastronomy, and eco-tourism. He also noted that Kingston will open almost 500 new hotel rooms before 2023, so there will be many accommodation options for potential visitors.

According to Condé Nast Traveler, Kingston is taking on a new identity as a cultural hub that features multicultural dining venues, world-class art galleries, and carnivals second only to those in Rio de Janeiro. The magazine encouraged visitors to travel beyond Kingston as well to visit places like Runaway Bay and Makka Beach to enjoy surfing and School of Vision in the Blue Mountains, a Rastafarian commune and guest house that features Nyahbinghi music, dancing, and drumming.

The listing describes Kingston as the “beating heart” of Jamaica and promotes it as a cultural destination in 2022 as the year will celebrate the nation’s 60th anniversary of independence, and many festivities are planned to occur throughout the year. August 2022 will feature the Jamaica Carnival (Bacchanal) with its parades, feather headdresses, floats, and music of steelpan drums.

Joining Kingston on the list as the best destination for culture lovers are Oslo, Norway; New Orleans, Louisiana; Egypt; and Menorca.