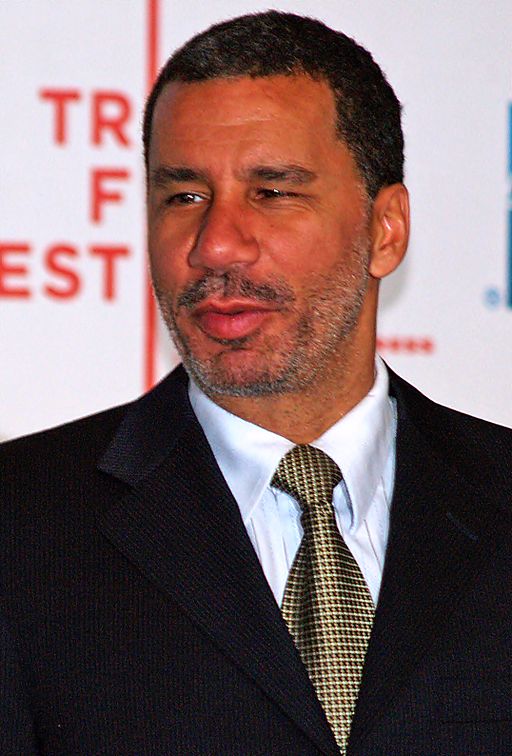 David Paterson was born in Brooklyn to Portia Paterson, a homemaker, and labor law attorney Basil Paterson. Basil Paterson was later a New York state senator and secretary of state, and served as deputy mayor of New York City.  According to a New York Now interview, Paterson traces his roots on his mother’s side of the family to pre-Civil War African American slaves in the states of North Carolina and South Carolina. His father is of Jamaican descent . His paternal grandmother, Evangeline Rondon Paterson was secretary to Black Nationalist leader Marcus Garvey.