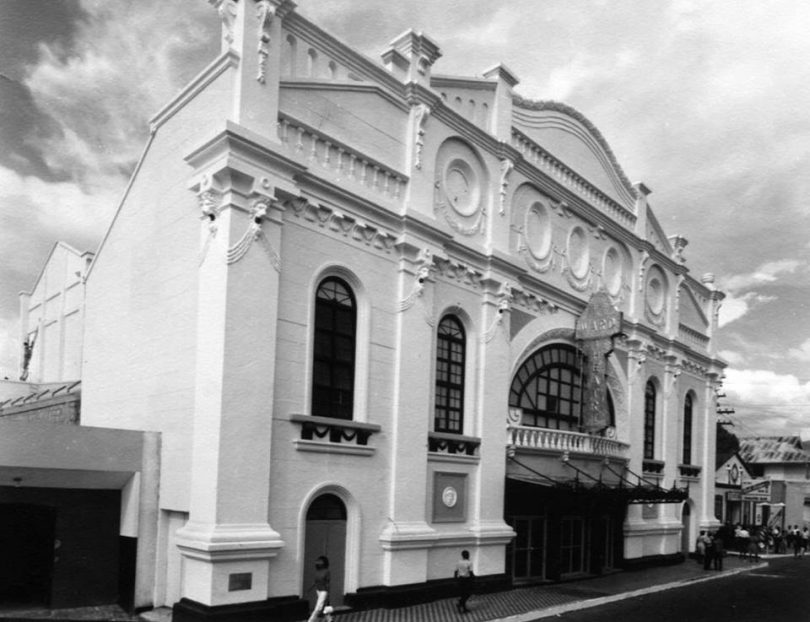 Built in 1912 as a gift from Colonel C. J. Ward to the citizens of Kingston, the Ward Theatre was described at its opening as “magnificent in appearance,” “spacious in proportions,” and “artistically finished.” Its first production was Gilbert and Sullivan’s “Pirates of Penzance.” It was staged by the Amateur Dramatic Club of Kingston. It was created by architect Rudolph Henriques, who won a competition to find the best design. Its opening was attended by hundreds of people.

Ward Theatre was named a national monument in 2000 and has a long history that reflects Jamaica’s social, cultural, and political developments. The theater has been the National Stage for the Festival Movement and is where both major political parties, the PNP and JLP, were launched in 1938 and 1942, respectively.

The Ward is the only theater of its type in the English-speaking Caribbean. The classical-style building, built of concrete and steel after the devastation 1907 earthquake, can seat more than 300 people. The interior decorations of the theater have not been significantly altered since 1912 and retains the original domed ceiling, box seats, and fly tower that allows sets to be raised above the stage. It is currently operated by the Ward Theater Foundation and receives income from rentals to other performing groups.