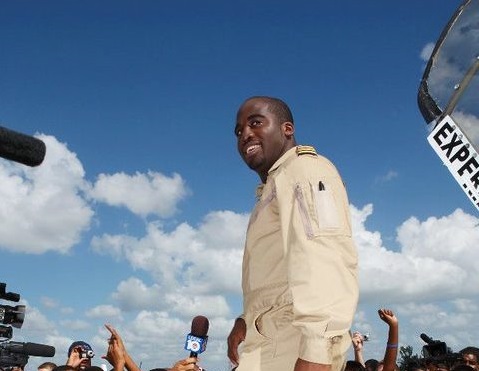 On June 27, 2007, Barrington Irving was the first Jamaican-American, and the youngest person, to ever fly solo on the 30,000-mile trip around the world. The voyage took Irving to 27 cities in 13 nations on four continents. Born in Kingston, Barrington Antonio Irving, Jr., moved to Miami when he was six years old. When he realized he could not take flying lessons, he washed planes and saved up enough money doing odd jobs to buy a flight simulator game. This let him fly anywhere in all weather conditions from the safety of his own home. 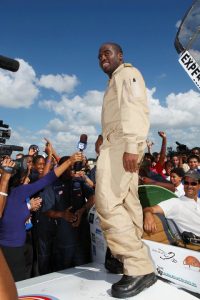 For several years, Irving tried to find the $1 million in funding he needed for his world flight project, which included the price of a plane. Turned down by numerous corporate sponsors, he finally received aid from Fabio Alexander, the owner of Miami Executive Aviation, who helped him get financing from several aviation firms plus $50,000 from the Miami-Dade County Commission. At age 23, Irving finally had a plane ready to fly, but he had no radar or de-icing system, and when he left Miami, he had $30 to his name. When he returned from his journey 97 days later, he was welcomed by banners and signs and thousands of people congratulating him, including many young people who had followed his progress. Irving’s flight won him a place in the Guinness Book of World Records, and the United States House of Representatives passed a resolution honoring him. He now runs Experience Aviation Inc;k a nonprofit organization based in Miami that offers career guidance to students and provides help to teachers in developing curricula in engineering and technology. 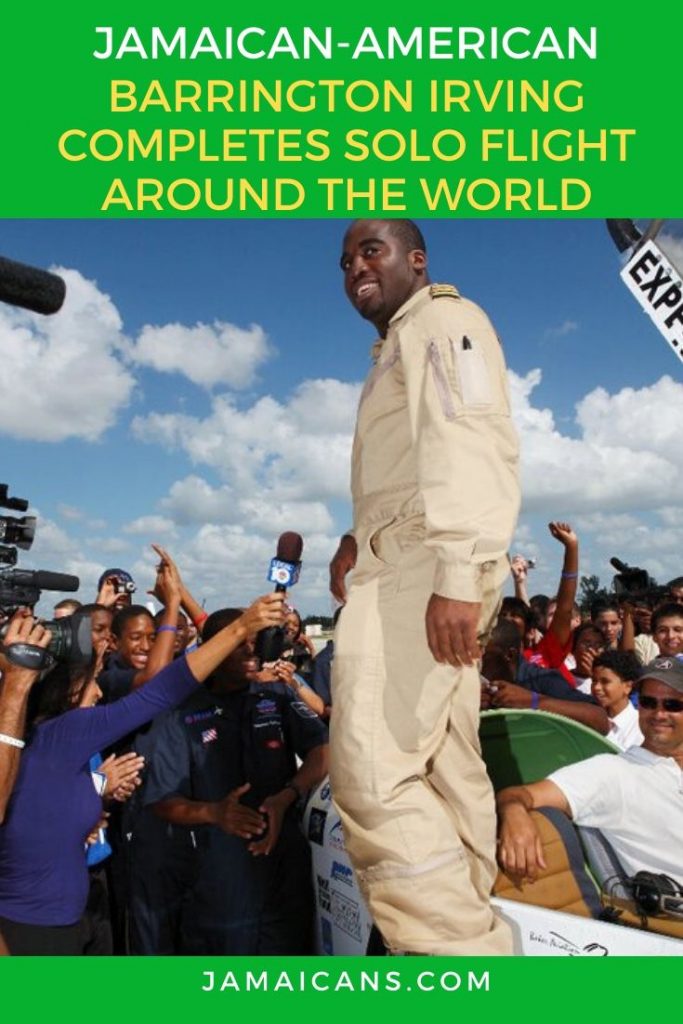