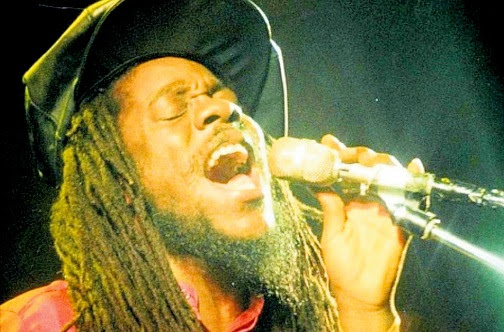 In a recent chat with the Jamaica Observer, Phillip Thompson the producer behind three of Dennis Brown’s last known recordings, revealed his story behind the three tracks he has planned for release come December.

“They’re all new songs… and I think his fans will enjoy them. I think it’s the perfect time to release them,” Phillip told the Observer. Having brought Zojak Worldwide on board as the global distributor of these timeless recordings, the release date for the EP titled “Rock On”, is now officially set for December 18th.