Did Hillary Clinton Mean to Hurt Us? Are #BLM protesters prosecuting her for a 20 year old statement? - Jamaicans.com 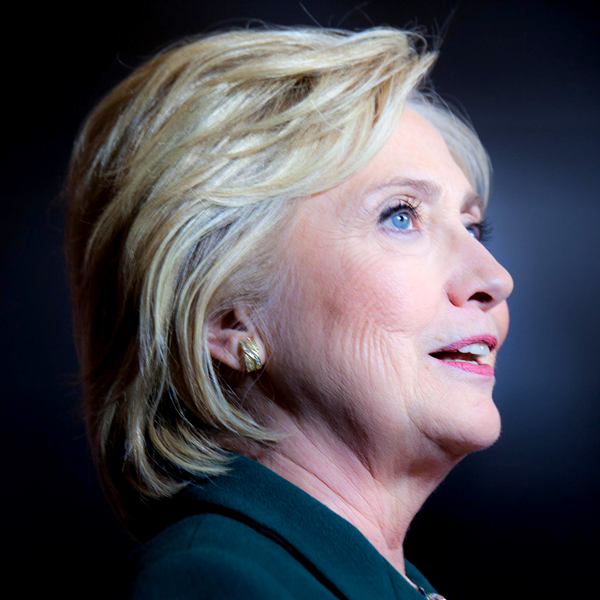 Although I’m not a fan of their methods, I understand why Black Lives Matter protesters operate the way they do. Their demonstrations, loud, obnoxious and disruptive, are the ones that get noticed. Peaceful, quiet picketing on sidewalks may get a byline in the local paper, but a single black woman holding up a sign and screaming a question at Hillary Clinton in a way that suggests she doesn’t really want the answer, breaks the internet. Keeping the #BLM discussion in the headlines is forcing the country to face the reality of how destructive systematic racism has been, and how pervasive racism still is.

She said that gang members were becoming “superpredators (with) no conscience, no empathy… we have to bring them to heel”. Although I was not living here in 1996, coming from a country where there is no question that superpredators exist and proliferate if unchecked, the apparently egregious nature of this statement is lost on me.

Although at the time she was not even in Congress, she alone is somehow being blamed for legislation, which by the way Bernie Sanders voted for, that eventually led to the mass incarceration of black people. The fact is that at the time gang violence was a real issue and even the black communities were looking for better solutions. At the time it was less acceptable to spare the rod. Before, during and after that time the Clintons have been consistently supportive of the black community in so many other ways.

I’m not advocating a free pass on issues as controversial as these, but let us do our research and understand people’s intentions before, perhaps to our own detriment, attempting to derail their efforts to make things right.