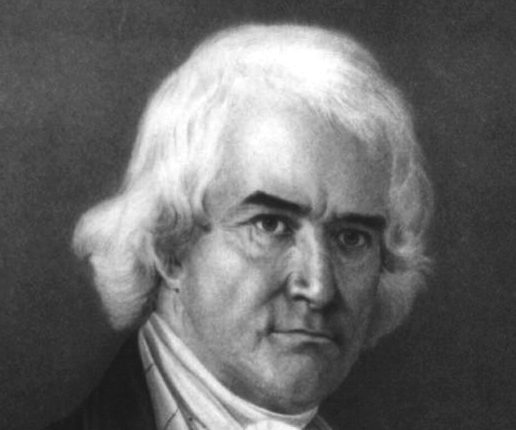 U.S. Vice-President Elect, Kamala Harris, is being lauded as the first vice-president to have Jamaican descent, but it’s not an accurate representation. George Mifflin Dallas was actually the first individual with Jamaican ancestry to serve as vice-president of the U.S.

Dallas was born in Philadelphia, PA in 1759, the second of six children. His father was Alexander James Dallas who was born in Kingston, Jamaica. His mother, Arabella Maria Smith Dallas, was born in Devon, England. Dallas’ father was educated in Scotland, served as Secretary of the Treasury, and briefly as the Secretary of War.

The 11th vice-president was focused on a legal career, attending Princeton University where he earned a BA. He was admitted to the bar in 1813 before becoming involved in politics. That involvement included the following positions.

Dallas was initiated into the Scottish Rite Freemasonry at the Franklin Lodge #134 in PA. He also served as the Grand Master of Freemasons in PA in 1935. After leaving the vice-presidency, Dallas returned to his law practice until he was called again to service as Minister to the UK.

He eventually returned to Philadelphia where he lived until his death at the age of 72 from a heart attack on Dec. 31, 1864. Dallas is buried at St. Peter’s Episcopal Church. Numerous locations throughout the U.S. were named in his honor that includes Dallas GA; Dallas, NC; Dallas, OR; and Dallastown, PA. The city and county of Dallas, TX is also said to be named after George Mifflin Dallas, the first vice-president of the U.S. of Jamaican descent.