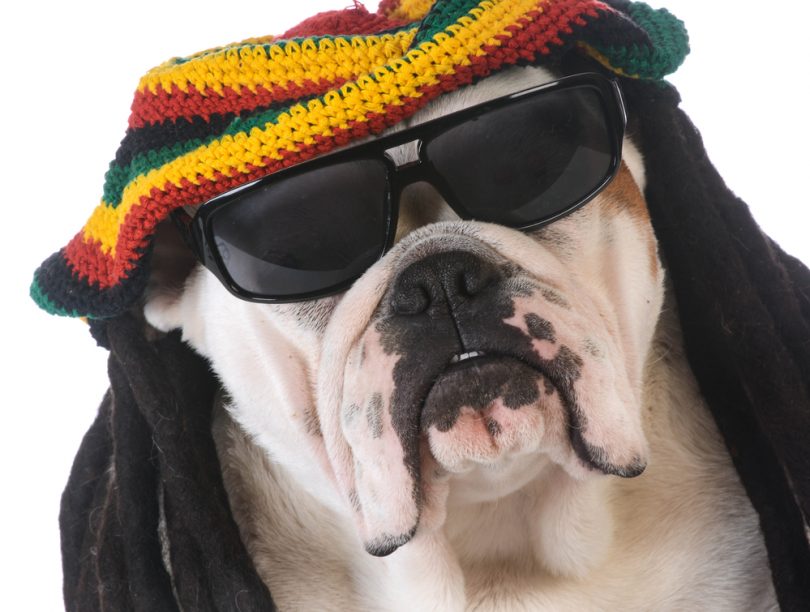 Many dog owners play music for their canine companions while they’re away to calm them and keep them company. For those that have been playing classical, pop or even show tunes for their dogs, research proves that soft rock and reggae are the most effective at calming canines.

The research, conducted by the Scottish SPCA and the University of Glasgow, has far reaching potential for the emotional and psychological health of dogs confined in shelters. Definitive behavioral changes were observed when the two genres were played. However, researchers also noted that individual dogs demonstrated personal preferences in their listening tastes, just like their human companions.

When listening to soft rock and reggae, the dogs demonstrated less stress and lower heart rates. They spent significantly more time lying down and resting, with less time employed in standing, pacing and barking when any type of music was played. The study also revealed that male dogs responded better to music than their female counterparts.

The results from the study motivated the Scottish SPCA to make plans for sound systems to be installed in its facilities so music could be piped in to all canines. Results from the study was so significant that the Scottish SPCA also planned to perform further studies to determine the effects of music, and the preferred genre, on cats in its care.

Classical music was long assumed to have a calming effect on animals. While classical music did calm canines, the effects only lasted for a limited time and the same standing, pacing, barking, and other behaviors returned in less than a single day in some instances when the music was stopped.

Reggae music made a substantial impact on the human world and its effects are now being used as a force for good in the canine domain. The findings are especially significant when considering that small dogs can typically spend up to six months in a shelter before being adopted and large breeds often spend a year or more before finding their forever home.