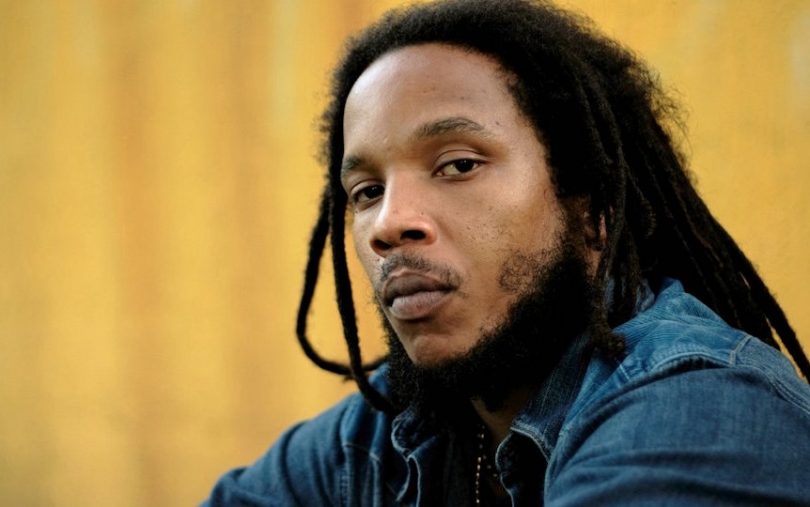 It’s Grammy Award season and those in the music industry are making their mark at an increasingly early age – many before they’d attained their 20th birthday. One of the most famous was Stephen Marley, son of the late reggae legend, Bob Marley. He received his first Grammy Award in 1989 at the age of 16 and followed it up with seven more during his music career.

Marley was born in Wilmington, DE, on April 20, 1972 and raised in Kingston, Jamaica. He began performing at the age of seven as part of the band Ziggy Marley and the Melody Makers. The first song that the Melody Makers recorded was written by Bob Marley and all the proceeds were donated to UNICEF.

The band won a Grammy for the Best Reggae Album with “Conscious Party.” Marley was nominated for a Grammy Award in 1982, 1985 and 1998. During his career, Marley has won three Grammy Awards as a solo artist, three Grammys as a producer for his brother Damien Marley, and two as a member of Ziggy Marley’s band.

During his career, Marley has released six albums, 22 singles and EPs, 71 compilations, and 23 mixes. He also has to his credit TV appearances and 7 videos. Marley lives in Miami FL where he maintains a home and private recording studio. Three of his 14 children are following in their famous father’s footsteps. His eldest son is a reggae musician, one daughter is pursuing a singing career, and another daughter is a professional DJ.

The following individuals have all won Grammy Awards before they were 20 years of age.