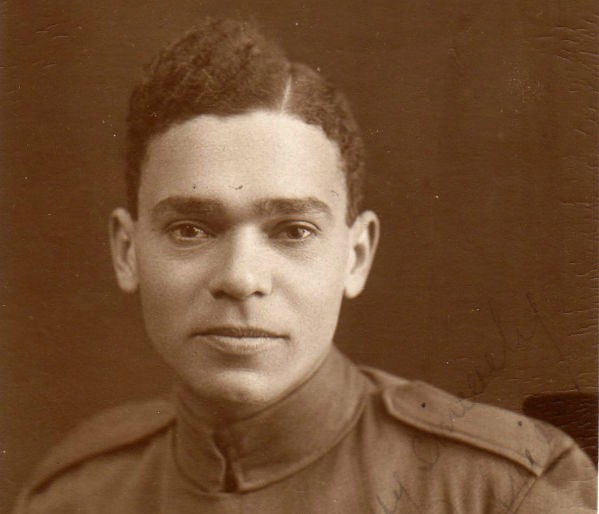 William R. Clarke made history when he became the first black pilot to fly for Britain during World War I. Born to Eugenia Clarke in Kingston, Jamaica on Oct. 4, 1895, the aviator was a mechanic and also one of the first Jamaicans to learn how to drive.

When war broke out in 1914, Clarke was just 19 and employed as a chauffeur. He gathered the money to travel to England and on July 26, 1915, joined the Royal Flying Corps, eventually rising to the rank of sergeant on May 29, 1917 and serving with the No. 4 Squadron and No. 254 Squadron in the RAF.

He earned his wings on April 26, 1917. The aviator was assigned to flying his R.E.8 biplane over the Western Front and participated in the Battle of Messines in Belgium. He nicknamed the aircraft “Harry Tate” in honor of a music hall comedian of the time.

The pilot served in the military for four years and began his service as a driver for an observation balloon company responsible for gathering intelligence on the enemy and directing artillery fire. As a pilot, one of Clarke’s responsibilities was flying missions over the Western Front, an area known for its trench wars and vicious fighting.

During a reconnaissance mission behind German lines, he and his observer, Second Lt. F. P. Blencowe, were attacked by five German planes. Clarke took a bullet to the spine and Blencowe managed to bring the plane back, but it crashed during a forced landing near Godewaersvelde in Northern France. 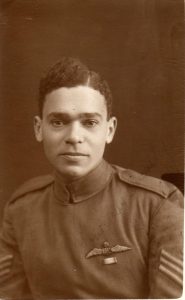 The heroic Clarke recovered from his wounds and returned to active duty as a mechanic in England attached to the RAF’s No. 254 Squadron. He was awarded the Silver War Badge and honorably discharged on Aug. 24, 1919. Known as Robbie to his friends, Clarke returned to Jamaica following the war and entered the building trade.

Clarke remained active in veteran’s affairs and became life president of the Royal Air Forces Association, Jamaican branch. He died on April 26, 1981 and is buried at the Military Cemetery at Up Park Camp in Kingston that had previously been headquarters of the British Army in Jamaica and the Jamaica Defence Force before that.