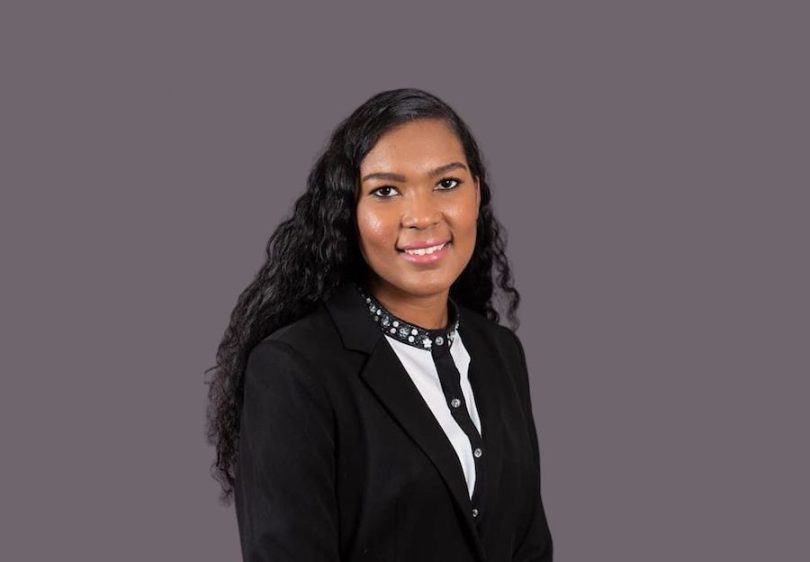 Jamaican Jody-Anne Maxwell was the first Jamaican, first Black, and first non-American person to win the Scripps National Spelling Bee in its then 71-year history? Maxwell won the prestigious competition in 1998 when she was 12 years old. She won with the correct spelling of the word “chiaroscurist.” Maxwell defeated 248 rival finalists, including several from the Bahamas, Mexico, and other foreign nations. She was not expected to win, but she soon showed the judges and audience her ability to surpass her competitors.

Maxwell was guided to her spelling championship by Reverend Glen Archer, a long-time spelling coach and educator at Ardenne High and a recipient of Jamaica’s Order of Distinction who died in 2015. While at Ardenne, Maxwell was the “head girl” of her class and was not especially excited at being informed that her duties included participation in the spelling bee. She was told that she would be stripped of her “head girl” title if she did not compete in the national competition, so she agreed to do so. At the time, Reverend Archer told Maxwell’s father that she had the talent to win the Nationals; her father was not surprised, since the Maxwell family has other spelling champions. Her sister Janice had previously won the competition in 1990.

Upon her return to Jamaica after winning the spelling championship, she continued her studies at Ardenne High School and received several awards. She hosted “The KFC Quiz Show,” a local Jamaican program, for three years and was a contestant on the game show “Figure It Out” on the Nickelodeon television network in 1998 where she succeeded in stumping the judges in all three rounds.

In a 2009 newspaper interview, she said she was focusing on her studies and intended to become a lawyer, and by 2012, she had entered the Norman Manley Law School at the University of the West Indies Mona Campus. In 2018, Maxwell earned a Doctor of Jurisprudence Law degree from the Chicago-Kent College of Law in Illinois.