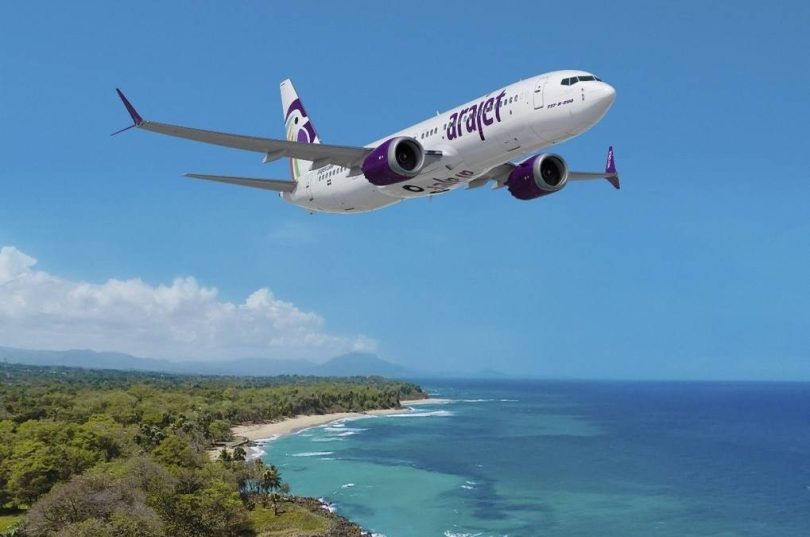 The agreement represents a significant diplomatic step forward, according to Angie Martinez, the Dominican Ambassador to Jamaica, who added that the agreement is an important step for air connectivity and for strengthening political, commercial, investment, tourism, and cultural exchange relations between the two nations. The Dominican Embassy in Jamaica has worked since 2021 to create stronger ties with Jamaica in an effort that required coordinating the ministries of foreign affairs, tourism, investment, commerce, transport, and the Jamaica Civil Aviation Authority. Ambassador Martinez even made the request to Jamaica’s Prime Minister Andrew Holness.

Martinez noted that having direct flights between the two countries is both a necessity and a dream that will soon end trips lasting up to 20 hours to travel from one country to the other, paying very high fares. The trip will soon be made via a direct flight of just one hour at a very competitive cost, which will promote more and better tourism and the chance for nationals of both countries to make weekend trips from one to the other.

Upon receiving the formal, favorable decision from Jamaican authorities, Ambassador Martinez thanked them for their support, along with those in the public and private sectors that made the direct flights a reality. She particularly expressed her gratitude to Nari Williams Singh, the director general of the Civil Aviation Authority of Jamaica, for his interest in seeing the effort to fruition and for permission for Dominican airlines to make flights between Jamaica and the Dominican Republic while the Air Services Agreement is signed.

She added that the action will revolutionize the integration of the two countries and will represent a major turning point in creating stronger ties of friendship and bilateral relations, especially in trade, investment, and tourism. She went on to say she was looking forward to the official signing of the Air Services Agreement, which will signify the consolidation of the historic agreement.